You’ve Never Heard This Version Of Bad Company’s “Sweet Lil’ Sister,” And Trust Us – You Need To 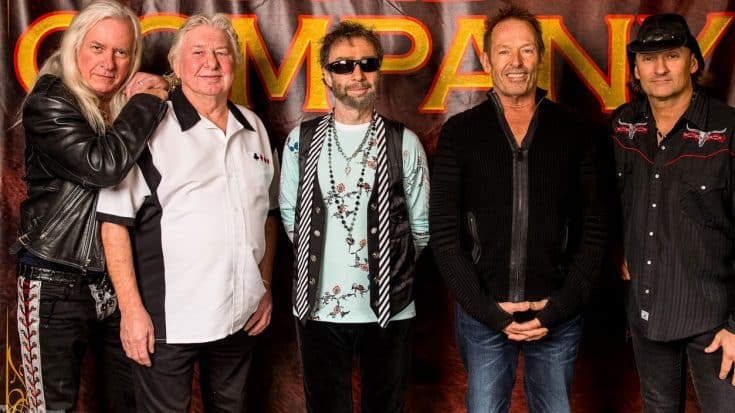 A New Spin On A Run With the Pack Classic

It’s not everyday that bands find ways to surprise and delight their fans decades after they first burst onto the scene, but 40 years after British rock legends Bad Company released their groundbreaking third studio album Run With the Pack they’ve got a little something special up their sleeve and y’all, it’s worth the wait! Earlier this week, Bad Company celebrated their latest rash of reissues with the release of a previously unheard version of “Sweet Lil’ Sister“; recorded in September 1975 and tracked in Grasse, France by engineer Ron Nevison, this particular version of the 1976 classic packs a serious punch as it strips away studio effects and offers fans a live, brand new listening experience free of overdubs.

Fun Fact: Run With the Pack peaked at No. 4 in the UK Albums Chart and No. 5 on the US Billboard 200. It has sold to date three million copies in the US alone.

Fiercely respected in the music community for the world class talent that’s comprised their lineup since the very beginning, the phenomenal musicianship of the guys in Bad Company is never more apparent than in this previously unreleased version of “Sweet Lil’ Sister” – and we wouldn’t have it any other way. Give it a listen via the audio below, we absolutely love this version and we’re sure that you’ll feel the same. Enjoy!