Buckingham/McVie Release Swingin’ New Single ‘Feel About You’ And We Can’t Get Enough Of It! 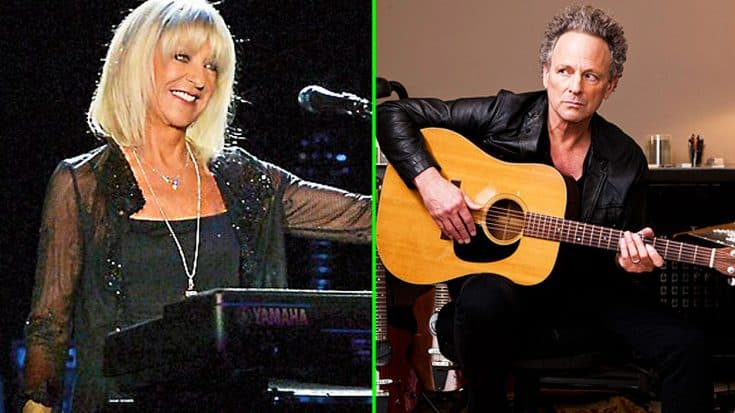 Get your dancing shoes on!

The anticipation is higher than ever for the new collaboration album between Lindsey Buckingham and Christine McVie. Recently, the duo released the single “In My World,” which was met with positive reviews and reception from fans! Now, the duo has released a second song from the upcoming project, and it sounds even better than the previous one.

The new single is titled “Feel About You” and has major tango, and dance influence to it. Seriously, you need to grab your dancing shoes for this one, because you’ll up on your feet in seconds. The song comes off of the duo’s upcoming album Lindsey Buckingham/Christine McVie, which has a June 9th release date. The album will feature Mick Fleetwood and John McVie from Fleetwood Mac. The project actually came out of a failed Fleetwood Mac album, because Stevie Nicks went on a solo tour.

Regarding the new song, Buckingham says:

“We were exploring a creative process, and the identity of the project took on a life organically. The body of work felt like it was meant to be a duet album. We acknowledged that to each other on many occasions, and said to ourselves, ‘What took us so long?!!’“- Lindsey Buckingham said.

Check out the new tune down below, and let us know what you think!