35 Years Ago: Rod Stewart Suffers The Most Terrifying Encounter Of His Life – In Front Of His Daughter 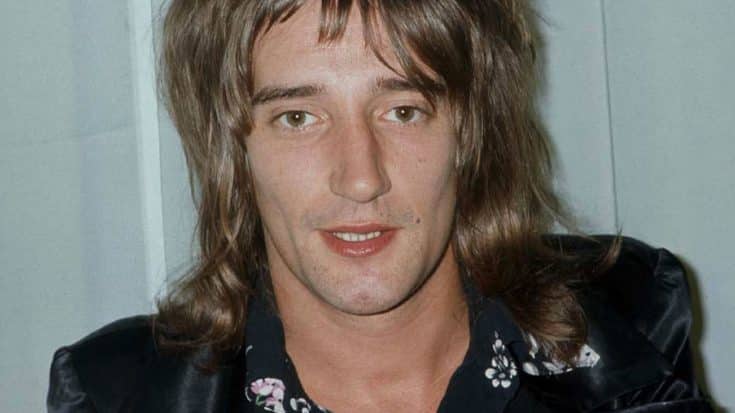 Talk About A Close Call!

35 years ago this week, rock legend Rod Stewart faced down every parent’s worst fear when during a shopping trip with his then 3-year-old daughter Kimberly and secretary Martha Baher, Stewart was carjacked for his 1977 Porsche Turbo Carrera in broad daylight. The trio had just finished a day of fun and sunshine and were about to approach the car when an armed gunman demanded the keys, scaring Rod badly enough to hand them over to keep Martha and little Kimberly safe.

Foolishly, thinking that was the end of it, Stewart’s nightmare began again as the assailant got out of the Porsche and again pointed his gun at the singer. He had the car, the keys, Stewart’s wallet and several shopping bags, valued at $50,000 total – what on earth could he possibly want now?

He couldn’t start the car.

“He came back and said, ‘I can’t start the car’,” Stewart told Access Hollywood years later.

“So at gunpoint, I had to walk out on a side street with a gun in my back and get in the car and start it for him. It started on a button.”

Rod showed the criminal how to start the car and with his daughter and secretary escaped safely, but the event took a toll on Stewart; left badly shaken by the robbery as well as that of a neighbor, Rod ultimately moved back to the safety of the U.K. shortly thereafter in fear that things in Los Angeles would only get worse the longer he stayed and that next time he may not be so lucky.

Whew – talk about a close call! We’re so glad that Rod’s quick thinking kept him, Kimberly, and Martha safe that day!