10 Facts From The Career Of The Monkees 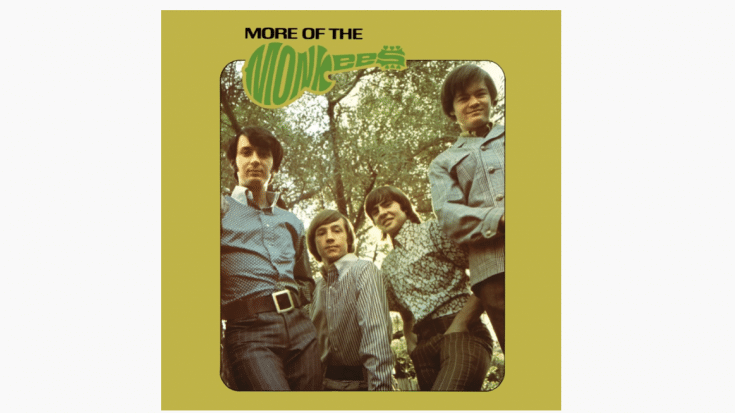 The Monkees have one of the most interesting stories in rock. Their original lineup consisted of Micky Dolenz, Michael Nesmith, Davy Jones, and Peter Tork. Thanks to international hits like “Last Train to Clarksville”, “I’m a Believer”, “Pleasant Valley Sunday”, and “Daydream Believer”, they became one of the best-selling groups of all time with sales of over 75 million worldwide.

Here are some facts about them.

The group was conceived by producers Bob Rafelson and Bert Schneider specifically for the TV series The Monkees that aired from 1966 to 1968. The pair of aspiring filmmakers formed Raybert Productions got the idea after watching the Beatles’ film A Hard Day’s Night. Rafelson and Schneider were then inspired to develop a show with a fictional rock ‘n roll group.

The casting call advertisement attracted over 400 actors who all wanted to be one of the “4 insane boys.” Fourteen of them were called for screen tests where the four were ultimately chosen.

American rock band The Lovin’ Spoonful were at the peak of their success when The Monkees TV series was in the works. So, it made sense that they were originally considered but the idea was dropped because of legal issues.

Stephen Stills auditioned but sadly didn’t get the part. However, it was him who recommended Peter Tork to the producers.

Before landing The Monkees gig, Davy Jones was into acting particularly in the musical stage. On the night of The Beatles’ historic American debut on The Ed Sullivan Show, Jones was in the studio as a cast member of Oliver!

Jimi Hendrix opened for The Monkees in 1967 but he didn’t get the reaction he wanted since the fans of the band were unimpressed with Hendrix’s stage antics. Micky Dolenz recalled that while Hendrix was singing Purple Haze, “the crowd was chanting, “We want Davy [Jones], we want The Monkees!” It was very embarrassing.” Peter Tork also later acknowledged that it was a bad idea to pair them with Hendrix because “This is screaming, scaring-your-daddy music compared with The Monkees.”

Their 1968 film Head was co-written and co-produced by Jack Nicholson. It featured cameo appearances by Nicholson himself, Frank Zappa, Teri Garr, Carol Doda, Annette Funicello, Ray Nitschke, Sonny Liston, Timothy Carey, and Percy Helton. It was a flop but has since developed a cult following.

Michael Nesmith helped create MTV. When he went solo, he filmed a music video for his moderate hit “Rio” as part of its promotion. He explained its concept to Warner Bros. executive John Lack by saying that it would be “a new kind of TV that played videos 24 hours a day, like a radio station.” A few years later, MTV launched on August 1, 1981 with “Video Killed the Radio Star”. Nesmith was offered the position of MTV’s production head but he turned it down.

They outsourced songwriters and they performed songs from Carole King and Neil Diamond.