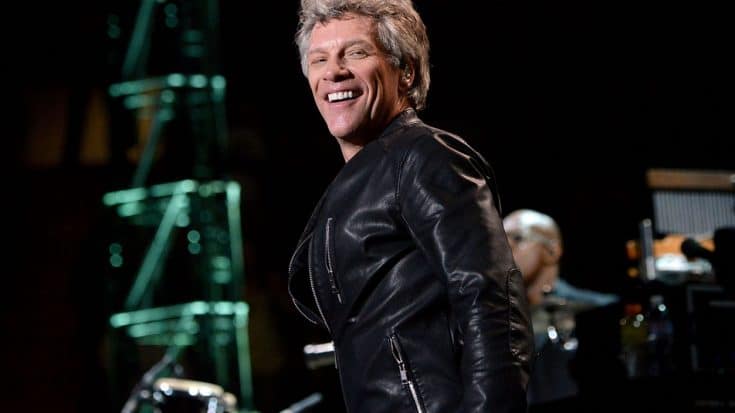 Bon Jovi, is undoubtedly, one of the most popular ’80s rock bands. They can easily fill the biggest arenas in the globe and unlike other bands of the same bracket, Bon Jovi has kept their lights burning for decades and doesn’t appear to be going out anytime soon.

With that, we have put together a playlist of Bon Jovi’s best songs to let you revisit their discography.

Bon Jovi is the type of band that is not afraid to show their struggles in a number of working-class anthems. In this song, they have perfectly delivered the message to their audiences about what makes life worthwhile in spite of pressures like work, bills, and other obligations.

While it was Slippery When Wet that made Bon Jovi famous, the same album featured some underrated classics like “Wild In The Streets” which concerned about their upbringing stories in New Jersey.

The attempt by Bon Jovi to do a ballad in this song turned out to be fruitful. It gave the band their fourth No. 1 hit.

In this song, the band took inspiration from a variety of their idols, including KISS. It was characterized as a pop-metal, “In And Out Of Love” features vocals that are close to screams and layered guitars.

The band’s sound direction was slightly expanded on this song, but luckily for them, their audience swiftly embraced it. “Lay Your Hands On Me” propelled its way to the Billboard Top 10 upon its debut.

It was the band’s first No. 1 hit which came out in 1986. Co-written with Desmond Child, the song brilliantly blended a hard rock riff together with a more upbeat tune.

This song gave the band a new level of success in New Jersey. Through “Bad Medicine,” the trio scored another No. 1 hit with a fresh emphasis on pop-heavy choruses.

The song is clear proof that Bon Jovi was versatile in producing something distinctive. It also justified that they truly deserve a spot on this list.

The image of a rock star and a cowboy on a frontier in the old west are combined in the song. This is included in the few songs that have a strong build the band created.

“Livin’ On A Prayer” is truly one of their timeless songs ever made. Whether you’re 15 or 50, you’ll certainly love this rock classic.