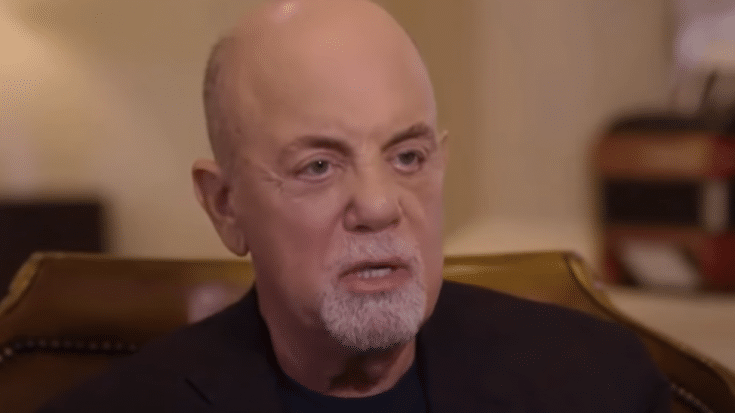 We’ll set “Piano Man” aside and focus on Billy Joel alone in these 10 songs. If you pay more attention, the classic forlorn, yet cheerful; upbeat, but cynical; washed up, and a new style of Billy Joel can be heard in every one of these songs.

Joel was troubled by the constantly shifting music industry, but the criticism bothered him more. However, he used the “critics’ consistent portrayal of him as an adult contemporary who produces middle-of-the-road pop” as an inspiration to compose this song. He once said:

“What bothers me is the untruths, the lies, the slander, and libel. Bad reviews don’t bother me. But a lot of these critics are looking for art. … An artist is a guy with a beret who sits in a park and paints pictures, and he starves in a garret somewhere.”

In this song, he clearly showed his thoughts toward the lower-middle-class New Yorkers. Those people who are disillusioned by the “finer things” in life, are willing to work their life away just to say that they’ve “made it.”

“We Didn’t Start the Fire” is a rapid-fire stream of consciousness that enumerates 118 culturally significant events that occurred over a period of 40 years.

The song’s tune was recorded with just a bass guitar and a snare drum. Joel sang every part of the album by himself, as opposed to using a choir.

“They don’t throw old people away like we tend to do here in States. They allow for people who are aged to have a useful place in the scheme of things and I thought that’s a good metaphor for someone my age to consider you don’t have to squeeze your whole life into your 20s and 30s trying to make it, trying to achieve that American dream, getting in the rat race and killing yourself. You have a whole life to live. I kind of used ‘Vienna’ as a metaphor, there is a reason for being old, a purpose.”

The message of this song is about being free and doing what you want despite everyone else’s opinion. It’s simple, but indeed a strong song.

“Uptown Girl” is written and sung from a working-class perspective, while the “downtown man” refers to her love interest.

This song was Joel’s attempt to offend everyone, specifically the corrupting Catholic girls with premarital sex. Thus, the song was controversial when it was released in 1978.

“She’s Always a Woman,” is a love ballad for and about Joel’s then-wife Elizabeth Weber.

The piano guy wrote the song after being gone in Los Angeles for several years.