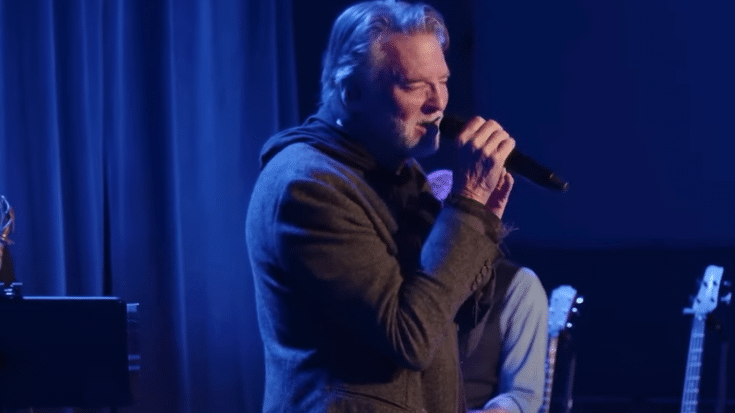 As an ode to Kenny Loggins, we’re going to have a quick recap on a few of his best songs, most of which feature in a blockbuster or two. These songs didn’t soar to the top of the charts simply because the films were popular, his music alone gave them their edge in the first place. Here are the top 10 songs from The Soundtrack King.

“I’m Alright,” is one of the songs that helped him establish himself as the “Soundtrack King.” It peaked in the Top 10 of the U.S. singles charts in 1980.

Top Gun’s involvement in the film helped “Danger Zone” gain cultural clout in 1986. A power that still has influence today.

The song made its way to the top of the charts even without a blockbuster film to support it, only by forgoing soundtrack inclusions.

7. “Whenever I Call You Friend” feat. Stevie Nicks

Surprisingly, in this last-minute switch-out from Melissa Manchester to Stevie Nicks, the duet with Loggins seems like a perfect fit.

6. “Forever”
“Forever” was originally written for the short film Access All Areas, but its chart success was caused by its use in The Young and the Restless.

This song is one of those soundtrack selections that developed well beyond the exposure it has gotten from the big screen.

This synth-driven music was played during the pivotal moment in the 1984 movie “Footloose” and peaked at No. 22 in the chart.

The song’s message is pretty simple. Upon reaching the pre-chorus part, Loggins begs his significant other to give their relationship one more chance.

Although the film where it was used didn’t work pretty well, the song did. “Meet Me Halfway” peaked at No. 11 in the chart.

Interestingly, the supposed-to-be love song shifted into a story about Loggins’ father in the hospital. Loggins shared:

“He’d given up. He wasn’t thinking in terms of the future, and I was so pissed at him.”

When Loggins got a letter from a girl who had recently gotten out of the hospital, it gave him hope. He said:

“That means so much more to me. She hadn’t read the press about my father or anything. All she knew was that the song was on the nose for her, exactly what Michael and I intended. That makes you feel like you’re doing something important.”