Watch Flea Talk About His Memoir And His Childhood 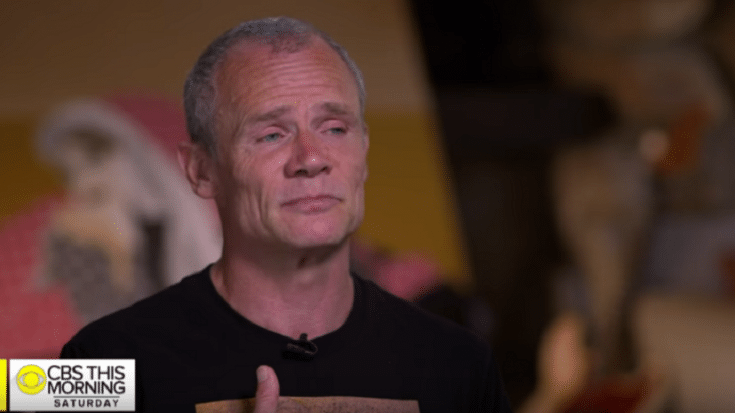 Not About Rockstar Glory

Flea just released his memoir “Acid for the Children” last November 5 via Grand Central Publishing. Its original release date was supposed to be on September 25, 2018 and then moved to November 27, 2018. But according to Flea, “Due to some scheduling conflicts, the release of my memoir has been delayed until next year. Will have a date as soon as possible.” Thus, it wasn’t until November 5, 2019 when fans finally got their hands on the book.

Interestingly, “Acid for the Children” doesn’t include Flea’s time with Red Hot Chili Peppers. Rather, it chronicles his childhood and how he discovered the magic of music. He called it his “origin story.” He also said, “It’s my great hope that it could be a book that could live beyond being a celebrity book or a rock star book and just stand on its own as a piece of literature. It ends where The Red Hot Chili Peppers begins.”

In a recent appearance on CBS This Morning, the 57-year old rocker talked about his memoir. He admitted that he was a lonely kid and how it wasn’t easy working on the book. He told the host, “The writing wasn’t hard but when I would read it out loud, I’d break down in tears all the time.”