Doug Lubahn, The Doors Studio Bassist, Passed Away At 71 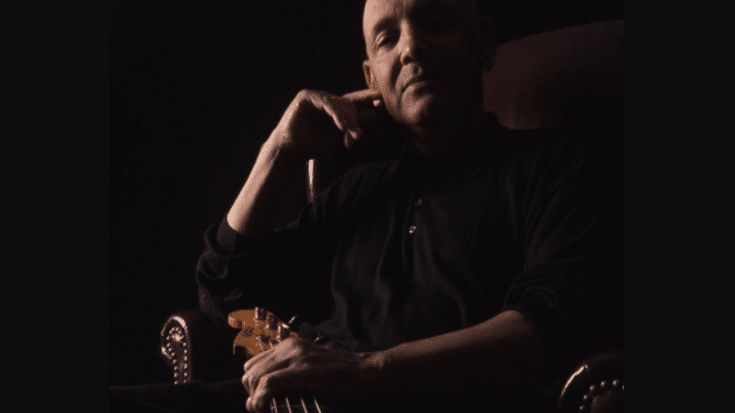 Bass guitarist Doug Lubahn, who played on several The Doors recordings, passed away on November 20 at 71 years old. He performed on three albums – “Strange Days” (1967), “Waiting for the Sun” (1968), and “The Soft Parade” (1969). During the Strange Days sessions, The Doors even invited Lubahn to join them as a full-time member but he declined, partly because he didn’t want to leave his band Clear Light.

Lubahn once shared in an interview, “One day [producer] Paul Rothchild and I were on our way to a Strange Days rehearsal. He asked me if I would consider joining the Doors. He was also producing my band Clear Light. So it kind of offended me. It was like, ‘What? You’re working with my band and you want me to quit my band and join this band?’ And so I said no.”

Guitarist Robby Krieger also said, “Even though it is too bad he didn’t join the Doors when we asked him, he gets the loyalty prize for stickin’ with his group at the time.”

Lubahn became a part of other groups too – Dreams, Pierce Arrow, and Riff Raff. He also played on two albums for Billy Squier (1982’s Emotions in Motion and 1984’s Signs of Life) and one for Ted Nugent (1984’s Penetrator).

No other details were announced.

Our condolences go out to the family, friends, and fans of Doug Lubahn. Doug made indelible contributions to rock and roll, and especially to The Doors. He played bass on Strange Days, Waiting for the Sun, and Soft Parade. #RIP, Doug. pic.twitter.com/6buV4uPNxT