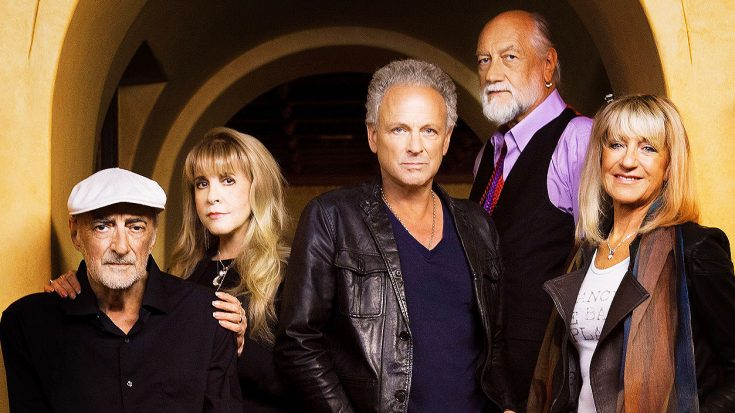 The last time Fleetwood Mac released new material was their 2003 album Say You Will. Recently, drummer Mick Fleetwood revealed that the band is close to finishing their newest album since then. However Mick says that lead singer Stevie Nicks is dragging her feet, and making the album a little more difficult to complete. Most of the work on the album is almost finished, but very little, to no amount of Nicks’ parts have been completed.

“None of it’s with Stevie. Or very little. Some of it is very, very old stuff that Lindsey [Buckingham] maybe did with her years and years ago. We’re not quite sure what will happen with it.”- Fleetwood said.

Hopefully Stevie is able to take some time and commit to finishing this record! Back in 2012, Fleetwood Mac delayed a tour because Stevie Nicks was so wrapped up in her solo career. Although the delay was frustrating, Mick said that the band understood, and they were eventually able to pull it all together and get the tour started 2 years later in 2014.  Fleetwood went on to say that Christine McVie had been writing a ton of material, and was working extremely hard. He said she had written so much with Lindsey Buckingham that the two had enough solid material to release a duet album.

Hopefully the band is able to pull it together, and finish this long-awaited album!