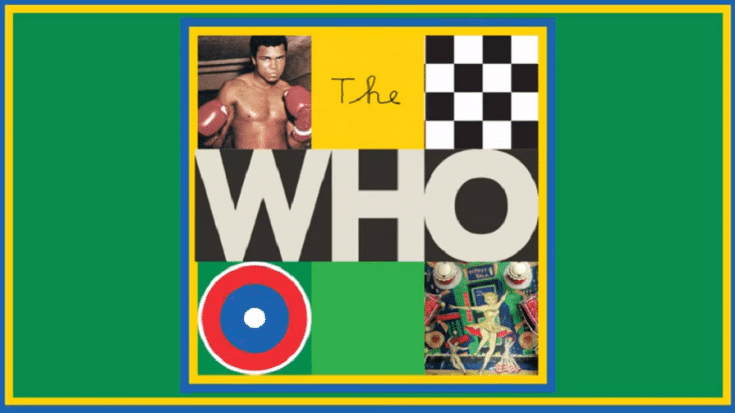 The Who are releasing their latest album in over a decade. A follow-up to 2006’s Endless Wire, WHO will be out this November 22. Back in January, band members already confirmed that they were working on a new material for the first time in 13 years. They began recording in May and only finished last August.

Roger Daltrey said in a press statement, “I think we’ve made our best album since Quadrophenia in 1973, Pete hasn’t lost it, he’s still a fabulous songwriter, and he’s still got that cutting edge.”

Pete Townshend also added, “This album is almost all new songs written last year, with just two exceptions. There is no theme, no concept, no story, just a set of songs that I (and my brother Simon) wrote to give Roger Daltrey some inspiration, challenges and scope for his newly revived singing voice. Roger and I are both old men now, by any measure, so I’ve tried to stay away from romance, but also from nostalgia if I can.”

The Who debuted one of the songs Hero Ground Zero during their London stop in July for their Moving On! Tour. And they recently shared the album’s lead track, Ball and Chain. Listen to it below…