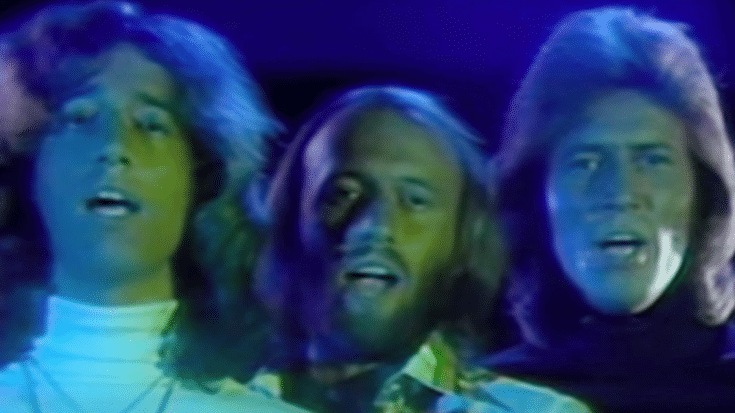 Although unquestionably, there were various divisions in popular music during the 1970s, disco stood out among all of them and Bee Gees made a significant contribution to why it worked.

It all started when the band had an involvement with the soundtrack to Saturday Night Fever, the film starred John Travolta, which reached critical and commercial success in 1977.

Although Saturday Night Fever did not invent the disco movement, it was through the movie that it was brought up front to pop culture. Bee Gees, on the other hand, was tied to this phenomenon even though they never really intended it.

And just like any other band, there’s this certain point wherein Bee Gees had split up too. Thanks to the Saturday Night Fever producer’s help, Robert Stigwood, the band was able to climb back on top.

Stigwood called the band when they were recording in France. He offered them this film that is currently in production. The film was based on Tribal Rites of the New Saturday Night, a 1976 New York magazine story about the disco scene written by British journalist Nik Cohn.

At first, Robin Gibb said that they couldn’t and they don’t have time to write songs as they were recording for an album during that time. Eventually, they started writing a handful of songs to present to Stigwood, even though they knew very little about the movie’s plot. Oakes would recall:

“Robert’s mission was [to] get the Bee Gees to write a disco track that you cannot stop dancing to, with a great melody – and that’s how they came up with ‘Night Fever,’ for instance. These are great melodies that happened to be in the disco mold. That was the breakthrough. It was interesting: they just simply dropped the live album they were mixing and went straight into it.”

After they presented the songs, Stigwood suggested “make it more disco-y.” Without further ado, they took that advice and they were able to write the platinum-selling “Stayin’ Alive.”

Barry Gibb also recalled that one clear instruction came from Stigwood and it was to give him “eight minutes – eight minutes, three moods. I want frenzy at the beginning. Then I want some passion, and then I want some w-i-i-i-ld frenzy!”

After a week, the band was done with their work. Bee Gees revealed that the secret to the song was: