Dino Danelli, Drummer From Rascals Passed Away At 78 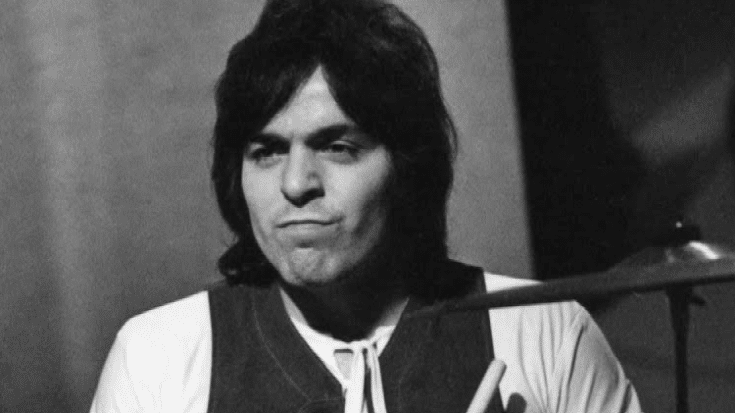 The Rascals drummer, Dino Danelli, passed away at age 78.

The guitarist Gene Cornish wrote last Thursday on his social media account about his passing and it reads:

“It is with a broken heart that I must tell you of the passing of Dino Danelli. He was my brother and the greatest drummer I’ve ever seen. I am devastated at this moment. Rest in peace, Dino; I love you brother.”

Looking back, Danelli co-founded the band which was originally named Young Rascals in 1965 with Cornish, keyboardist Felix Cavaliere, and percussionist Eddie Brigati. Everyone from the band contributed lead vocal parts in their songs except him.

After three albums, they decided to change their name to Rascals. Fast forward to 1971, the band decided to shift toward jazz and even did a subsequent lineup change. After one more LP following that period, the Rascals decided to part ways.

The Rascals were inducted into the Rock & Roll Hall of Fame in 1997 and they attempted on reuniting several times in 1988, 2010, and 2012. In an interview he did in the past, Danelli shared that he eventually came to accept the fact that they’d always be known as a “blue-eyed soul” band. He said:

“People need labels for things, so that one seemed like a good label. How do you describe guys that sing like black guys, are influenced by R&B music, and play that way? Felix sang with that voice that sounded like he was black; Eddie to some extent did also. … So, you put all that stuff on a record and what do you get?

“We were getting this crossover, which was fabulous for radio. We’d arrive at a place and people would say, ‘Wow, you guys are white?’ It’s just a rock ’n’ roll band with a good R&B base.”

Meanwhile, the person who is responsible for maintaining the band’s online profile, Joe Russo, told their fans:

“You all made it possible for him to live his dream, which was to be a musician and artist.”

For Danelli, “art was his life – art, music, and film consumed his mind and his heart.” Russo added:

“He was an insomniac, sometimes staying awake for days, because he was always writing, reading, painting, drawing, watching films. He was beyond private and, for someone who many consider one of the greatest drummers of all time, humble to a fault.”