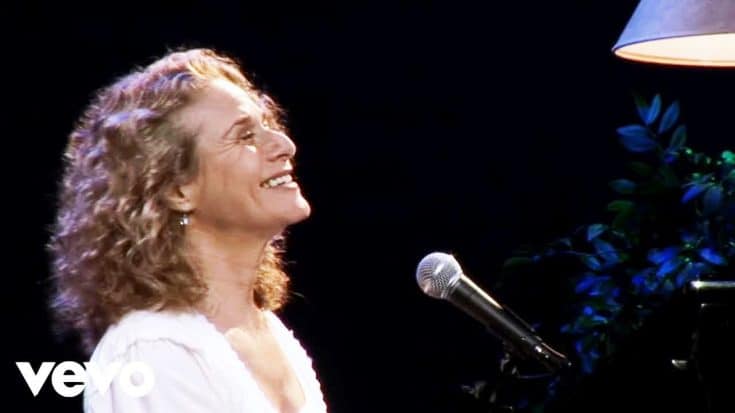 A Carole King biography will feature Daisy Edgar-Jones as its main cast, and the iconic singer-songwriter has given her approval.

Many of King’s most well-known songs will be expected in the film that was based on the Broadway production Beautiful, which was on the run for five years starting in 2014.

Meanwhile, the 24-year-old actress that will be playing in the movie is most known for her major part in the TV miniseries Normal People. Edgar-Jones was overheard singing in the true-crime TV program Under the Banner of Heaven which made her get this role even if she doesn’t have a background in terms of musical plays. Edgar-Jones told in an interview:

“When I was a teenager, I really believed in myself when it came to performance.

“I really was like: ‘I know what I’m doing in this arena alone.’ Everything else, I don’t, really.”

Over time, however, she admitted that doubt crept in. Edgar-Jones added:

“When you’re an actor, you want to act in a really brave way.

“The trick is not worrying – which I find so hard – if people like you or not. You’re always, always looking for the bad comment. We’re just wired that way.”

King, on the other hand, expressed her admiration and trust in the actress, saying:

“Daisy has a spirit and energy that I recognized as myself when I was younger. She’s a tremendous talent and I know she’s going to give a great performance.”