The Rockstars We Lost From Covid-19 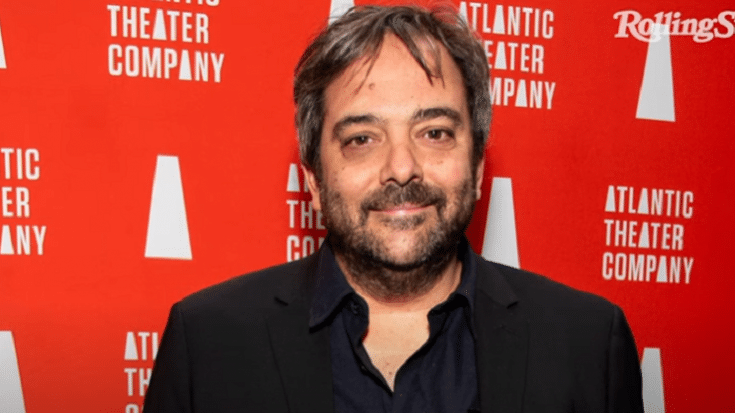 As of this writing, the total number of confirmed coronavirus cases all of the globe is almost at two million – 472,948 have recovered while the death toll is at 125,678. Because of the COVID-19 outbreak, the entire world came to a grinding halt – airports closed, cities on lockdown, and events canceled. In the music industry that lost billions of dollars because of postponed concerts and festivals, several musicians have been helping out to raise funds for those in financial strain.

But it has also seen its share of other losses. One of the most vulnerable groups include the elderly and those with compromised immune system. And so far, we’ve lost the following rockstars because of coronavirus.

Legendary singer-songwriter passed away on April 7 at 73 years old due to coronavirus-related complications. His diagnosis was revealed to the public on March 29 with his family admitting that he’s been in the hospital for a few days. Back then, his situation was already deemed “critical.” On April 2, his wife Fiona took to social media to say that she remained “hopeful” even though Prine was still “very ill.”

One of the founding members of Fountains of Wayne, he died on April 1 at a hospital in New York because of complications from COVID-19. He was 52 years old. A week before his death, he was admitted and placed on a ventilator and sedated. He made small improvements but he remained critical. The band’s attorney confirmed his death via an official statement.

Best known for co-writing the iconic track “I Love Rock ‘N Roll,” Merrill died on March 29 at 69 years old. In a Facebook post, his daughter shared that the cause of death is coronavirus. She also called on people to take the outbreak seriously.