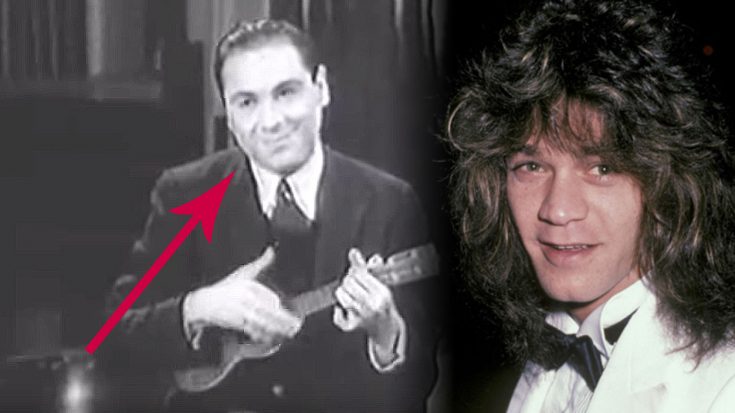 Maybe Not The Same Look, But CERTAINLY The Same Skill!

What you’re about to watch is a video of a gentleman by the name of Roy Smeck take a ukulele and proceed to shred the absolute life out of it. Is this man REALLY Eddie Van Halen’s father? The evidence is there! See for yourself!