“Landslide” Is Sung On The Voice, But These Judges Hear Something Unexpected… 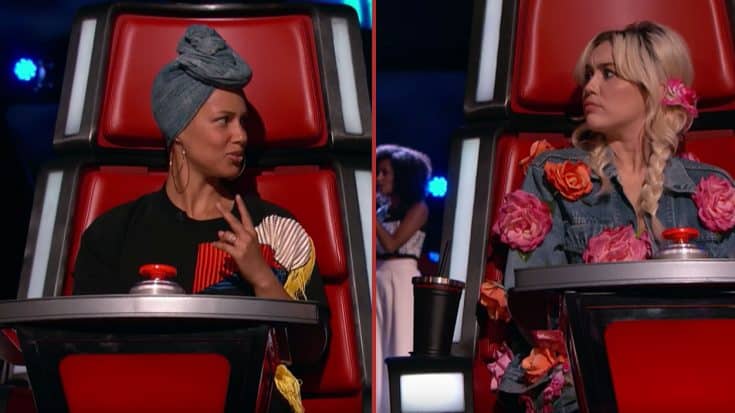 This Performance Is What “The Voice” Was Made For!

Stevie Nicks‘ hit song Landslide is truly one of the most beautiful songs literally ever. It is a song that is often covered, but never truly duplicated. When Stevie Nicks first released the song, the world was sent into a frenzy.

Her fans had to manually pull themselves back into reality after being so submerged in this song. My point is, it’s a really good song, but going back to my original point of cover. There was a recent rendition of the song that made the audience and judges alike, go absolutely crazy!

What you’re about to watch is a blind audition from The Voice where two sisters named Whitney and Shannon take to the stage and perform a duet version of Landslide. As you’ll be able to see, the judges are absolutely stunned. These two sisters have a definite future in music. Their singing proves it! See for yourself!