Thanks To Axl Rose, You’re Not Allowed To See THIS Photo Anymore – Here’s Why: 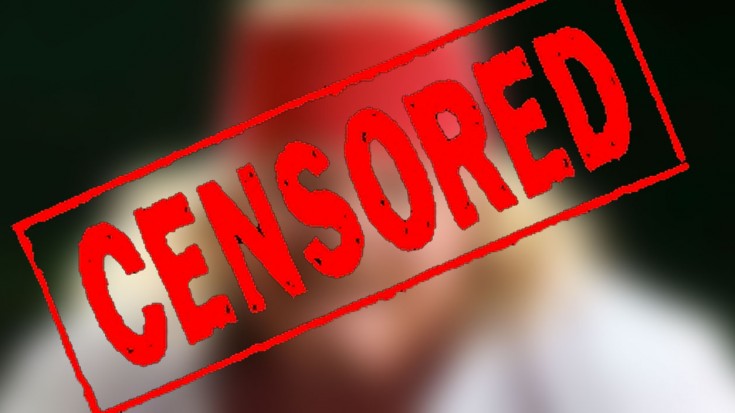 Axl Lays Down The Law

If you’re anything like us, then in recent years you giddily shared memes of a noticeably heavier Axl Rose. You know the ones – based around a picture of Axl in a red bandana and reading hilarious things like “Take me down to bakery city/Where the pies have cream/And the cakes are tasty” and even “Welcome to the bakery/We got tons of cake”. With the rebirth of Axl’s career as the singer for both Guns N’ Roses and AC/DC, however, our days of meme sharing at Axl’s expense are no more. He’s taking his image seriously these days, and that includes issuing a DMCA takedown request with Google over the 2010 photo used to spawn the “Fat Axl” meme, sent on May 31st.

According to TorrentFreak the complaints, issued by Web Sheriff on Axl’s behalf, read:

“Copyright image of Axl Rose. Please be advised that no permission has been granted to publish the copyright image so we cannot direct you to an authorized example of it.”

That’s right – we’re not even allowed to publish the image anymore. While some will undoubtedly accuse Axl of being a crybaby and playing a textbook game of “I’m taking my ball and I’m going home,” you can’t fault the guy for wanting people to take him seriously again, especially after all the work he’s put into losing weight, getting his voice back in shape and trying to redeem himself in the eyes of the public. We don’t know what’ll happen if you DO share “Fat Axl” memes, but judging by the tone of the DCMA notices…you might not want to tempt fate, even for a laugh or two.