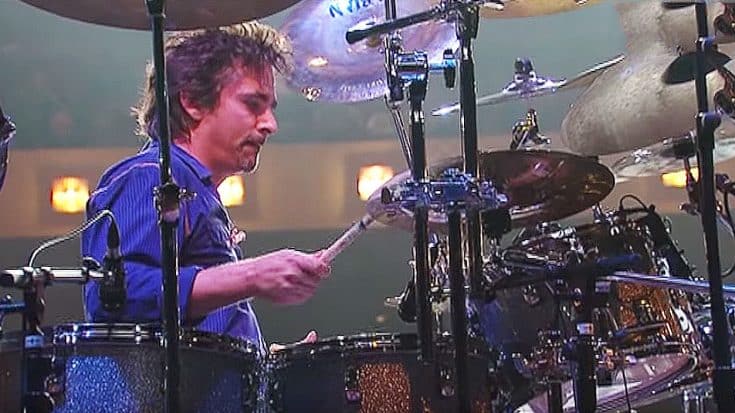 Chances are that you’ve already seen drum solos from such great drummers as John Bonham, Phil Collins, Neil Peart, and so on and so forth, but what’s shameful about that is the fact they most people haven’t seen drum solos from some of the more underrated drummers that are just as good, if not better. One such underrated drummer is a man named Todd Sucherman who plays for Styx.

What you’ll see here in this video is a drum solo that Todd played at the Modern Drummer Festival in 2008. Todd was not the last drummer to go on, but it’s clear from this performance that he should’ve been. Don’t believe me? See for yourself!