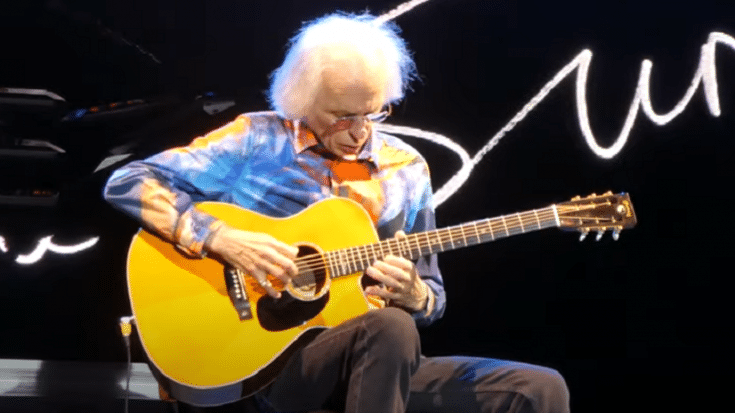 It’s Not Going To Happen

In a new interview with Rolling Stone, Yes guitarist Steve Howe tells fans not to hold their breath for another reunion. For over a decade, almost everyone’s been hoping that the surviving members will eventually relent to pressure and reunite for even just a few dates. But according to Howe, that’s not going to happen.

He says, “I don’t think [the fans] should stay up late nights worrying about that. There’s just too much space out there between people. To be in a band together or even to do another tour like Union is completely unthinkable.”

After quitting the band in 1981, Howe joined the offshoot group Anderson Bruford Wakeman Howe and in 1990, they briefly joined Yes for the Union LP and tour.

Howe recalls, “It was difficult when we went through that, particularly because of the personalities. I’m not saying any one person is to blame, but when you get a big hodgepodge like that together, it’s pretty much a nightmare. We made a nightmare of possibly a good thing back in 1990. I don’t think there is the stamina or the appetite for that kind of thing again.”

Yes teamed up again when they were inducted into the Rock and Roll Hall of Fame in 2017. Although in March 2019, Anderson has revealed to Rolling Stone his desire to rejoin Howe in a “final Yes event”, both Wakeman and Howe didn’t think it would be a great idea.