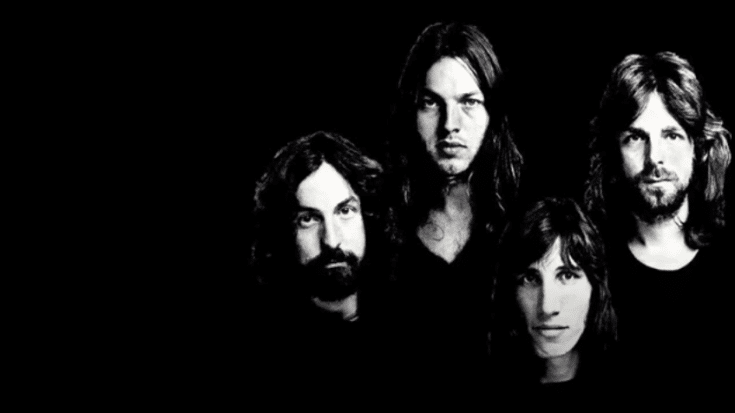 Other Members Took Over

Whether it’s because someone wants to pursue a solo career or they got fired or could no longer handle disagreements with their bandmates, members leave the group for a variety of reasons. There are those who look for replacements and continue as if nothing happened. But there are also rock acts who didn’t bother hiring other people to take over the departed member’s duties. Instead, other members stepped up and took responsibility.

Let’s check out these bands.

It was in September 1980 when co-founders Al Greenwood and Ian McDonald were booted out of the band since Mick Jones wanted more creative control. Session players were brought in during recording but the band became a quartet. And in fact, the first album without Greenwood and McDonald titled “4” was a huge success – topping the US Billboard 200 for 10 weeks and selling over seven million copies in the US alone.

In January 1995, R.E.M embarked on its first tour in six years but on March 1, drummer Bill Berry collapsed at a concert in Lausanne, Switzerland. It was due to brain aneurysm and he had to undergo surgery ASAP. He fully recovered in just a month but in April 1997, Berry decided to quit but he told the band he would not leave if the rest of his bandmates decided to split. So Peter Buck, Mike Mills, and Michael Stipe agreed that they will continue as a trio. They hired other drummers like Screaming Tree’s Barrett Martin and Beck’s touring drummer Joey Waronker for their recording sessions and tour.

While making Supertramp’s seventh album “…Famous Last Words…”, co-founders Rick Davies and Roger Hodgson each had a different vision of what they wanted to do with the material. It was on the world tour in support of the LP when Hodgson announced he would be leaving the band not because of any rift with Davies but so he could make solo recordings and also spend time with his family. Supertramp released the follow-up “Brother Where You Bound” three years later with Davies taking over the lead vocal and songwriting duties.

The classic lineup includes bassist Bill Wyman and following their 1989 Steel Wheels/Urban Jungle Tour, The Rolling Stones took a break and pursued individual solo projects. But that was Wyman’s final trek with them and it took him years before deciding to quit. For 1994’s “Voodoo Lounge” LP, Charlie Watts hired bassist Darryl Jones for their tours and recording sessions. Officially, however, the Stones became a quartet.

The Doors started working on their seventh studio album “Other Voices” when frontman and lead singer Jim Morrison died. At first, his bandmates considered hiring a new vocalist but instead, keyboardist Ray Manzarek and guitarist Robby Krieger shared the lead vocal duties. They hired additional personnel for their live shows and “Full Circle” LP but The Doors remained a trio.

After the conclusion of Genesis’ The Lamb Lies Down on Broadway Tour, Peter Gabriel announced his departure citing his disillusionment with the industry and wanting to spend more time with his family as the reasons. The band held auditions for the Gabriel’s replacement singer but they couldn’t find a perfect fit. So Phil Collins went into the studio to sing “Squonk” and he got the approval of his bandmates. He ended up becoming their new singer and frontman.

A few months after David Gilmour joined Pink Floyd, Syd Barrett agreed to leave since he was becoming increasingly unreliable and unpredictable especially on stage. Roger Waters took over the lyrical composition, musical direction, and also most of the lead vocal duties. Still, they paid tribute to their former leader with several of their classic hits.