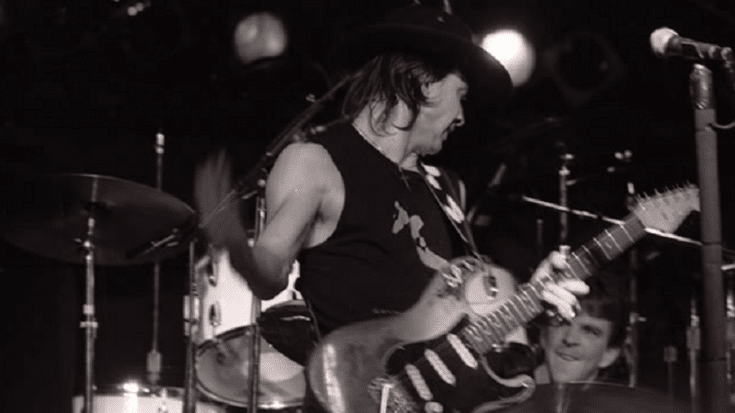 “Shake For Me” is a track from Stevie Ray Vaughan’s electric blues album entitled, “In the Beginning.” The songs were performed live by SRV alongside his band Double Trouble and recorded on April 1, 1980. It was then released on October 6, 1992 which was two years after his death.

The live performance happened in Austin, Texas and broadcasted on the radio. His then-bandmates were drummer Chris Layton and bassist Jackie Newhouse.

Being one of the best guitarists of all time, he has a characteristic style that speaks volumes about his passion in music. His live performances only prove how much talent he has and how he was able to influence several musicians as well.