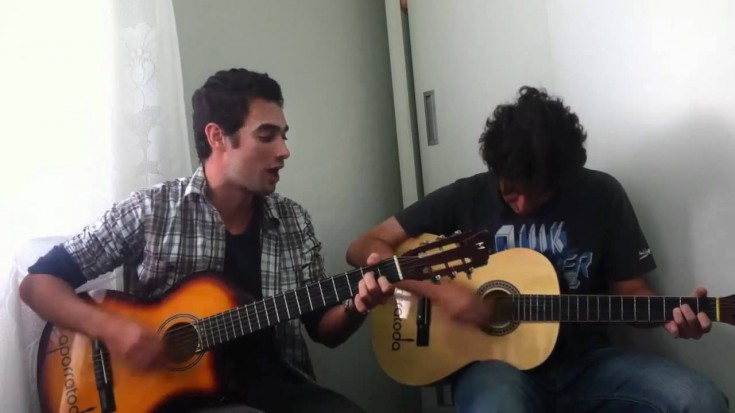 “Maria Maria” by Carlos Santana earned a Grammy award for “Best Pop Performance by a Duo or Group with Vocals.” It was just one among eight Grammy awards he received that year. This was such a huge hit especially because it was quite different from all his other pieces and he collaborated with an amazing musician as well. One of the producers, Wyclef Jean, also created a remix of the song which was included in the album, “Ceremony: Remixes & Rarities.”

It was also nominated for “Top Hot 100 Song” during the Billboard Music Award.