Music Video For Neil Diamond’s “Headed For The Future” 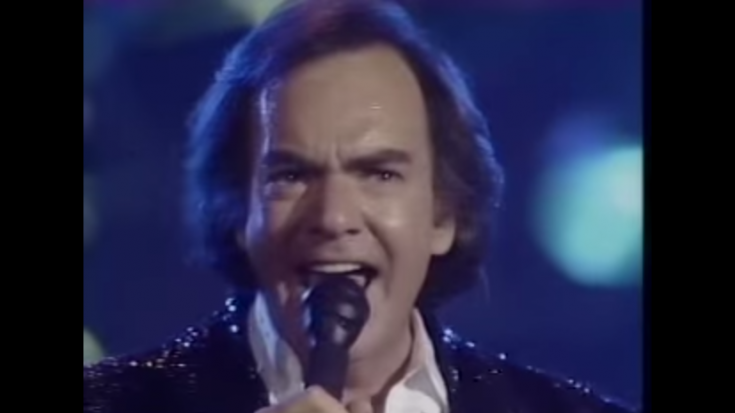 “Headed for the Future” is a track from Neil Diamond’s 17th studio album of the same title. It was included in the top 10 of the Adult Contemporary Chart and ranked number 53 in the Billboard Hot 100.

With a wonderful beat and tune, it’s little wonder why it was such a huge hit.

This uptempo track was written by Neil Diamond, Tom Hensley, and Alan Lindgren. The album was recorded in 1985 and released the next year.