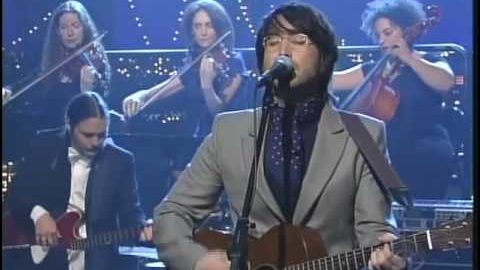 In 2014, during an interview with GQ, Sean said that he doesn’t like discussing his favorite Beatles’ songs. Sean expressed that he’s tired of answering certain questions.

“There are questions you don’t even want to bring up. You don’t want to bring that bad magic into the room. I have to say, to be honest, I don’t like it when people ask me what my favorite Beatles song is.”

“Sgt. Pepper’s, Magical Mystery and then the more psychedelic stuff; that’s just where my taste is, because I like the more experimental songwriting, more progressive songwriting.”

“It seems a lot more ambitious, you know, very orchestral and sort of experimental recording techniques, so my favorite songs are like ‘Strawberry Fields’ and ‘I Am the Walrus.’ The stuff that’s really more out there.”

Both of those songs were more popular in the United Kingdom. According to The Official Charts Company, “Strawberry Fields Forever” peaked at No. 2 in the U.K. and lasted 11 weeks on the chart. Meanwhile, “I Am the Walrus” did not chart there.