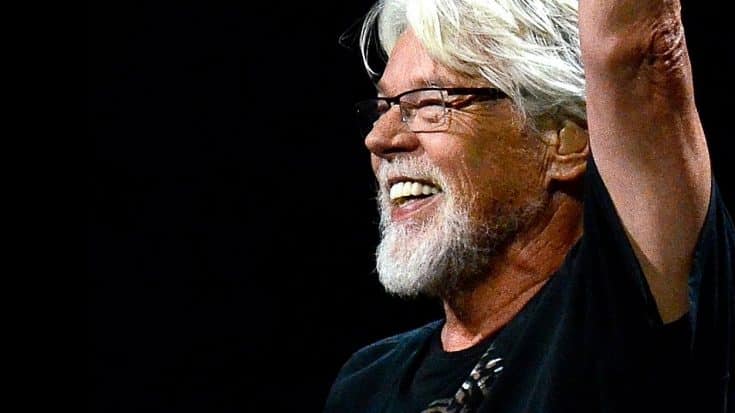 Seger “On The Road To Recovery” After Surgery

Nearly a month after he announced that an ‘urgent medical issue’ was forcing him to postpone all 19 dates on his long awaited 2017 Runaway Train Tour, Bob Seger is proud to announce that he is “on the road to recovery” after undergoing surgery last weekend to address the aforementioned medical issue.

A member of Seger’s team took to Facebook yesterday to make the announcement, issuing a brief statement with a photo of a triumphant, smiling Seger attached in which they thanked fans for their prayers and well wishes for a speedy recovery and expressed hopes to return soon with updates as to rescheduled dates for the Runaway Train Tour.

“Bob is on the road to recovery after undergoing surgery on Friday to address the medical issue causing the postponement of his tour. According to his doctors the surgery “couldn’t have gone better.” Bob wants to thank all his fans for the outpouring of well wishes and support. We hope to have news regarding dates for the tour soon.”

In case you missed it the first time around, Seger took to social media earlier this month to announce that an “urgent medical issue” concerning his vertebrae was forcing him to postpone all 19 dates on his 2017 Runaway Train Tour. He expressed his disappointment at not being able to perform; no further details regarding Seger’s condition have been made available but according to his official website, rescheduled dates will be announced when available. Tickets sold for concerts that are being rescheduled will be honored at the new dates.

This is great news! Here’s hoping for a full, speedy recovery for Bob Seger and an even quicker return back to where he belongs: the stage. Stay tuned to Society of Rock and to Bob’s official website for more updates, rescheduled dates, and further announcements as they become available.

Below is a list of postponed dates on Seger’s 2017 Runaway Train Tour: