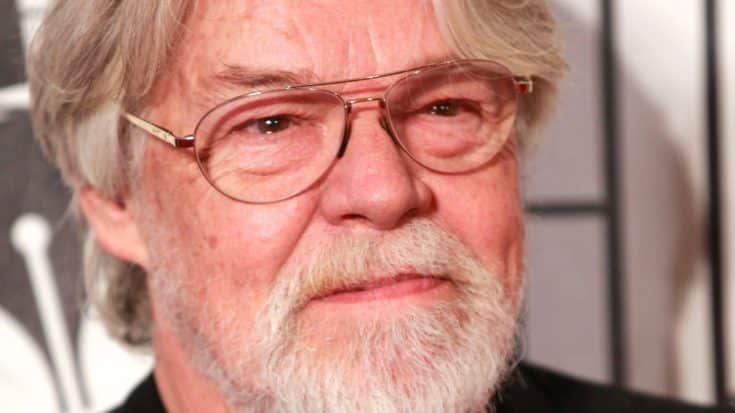 Rock legend Bob Seger has been forced to postpone all 19 dates on his long awaited 2017 Runaway Train Tour, citing an “urgent medical issue concerning his vertebrae” as the reason.

Seger, 72, took to social media this afternoon to break the news to his more than 2.3 million fans, expressing disappointment at not being able to perform for as of now an undetermined length of time; no further details regarding Seger’s condition have been made available but according to his official website, rescheduled dates will be announced when available. Tickets sold for concerts that are being rescheduled will be honored at the new dates.

“I’m so disappointed to have to suspend the tour as the band is on a great roll. It’s a privilege to play for our amazing fans. Hoping to be back out on the road very soon,” wrote Seger via Facebook.

Fans took to social media shortly after the news broke, sharing in Seger’s disappointment but ultimately wishing him a speedy and full recovery:

Somebody needs to bubble wrap up Bob Seger!!! https://t.co/iIi4w8f5cn

oh no! Not Bob Seger. he is one of my favorites!! Hope he will be ok. https://t.co/IxozkBYTNt

As badly as we know you all wanted to see him, we’re sure Bob wanted to see each of you even more. Here’s hoping for a full, speedy recovery and an even quicker return back to where he belongs: the stage. Stay tuned to Society of Rock and to Bob’s official website for more updates, rescheduled dates, and further announcements as they become available.

Below is a list of postponed dates on Seger’s 2017 Runaway Train Tour: