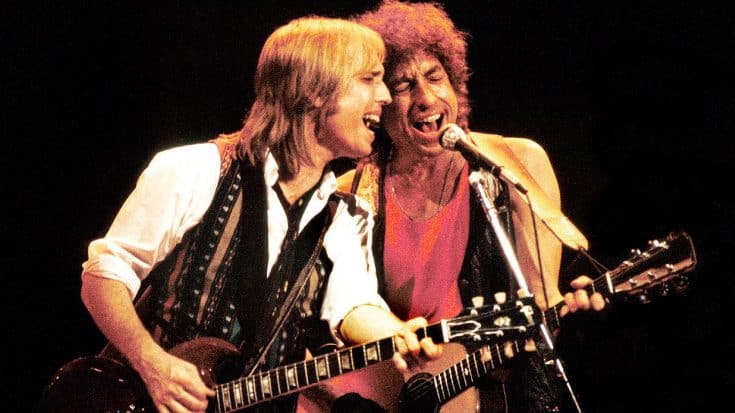 A Touching Tribute To A True Friend

It’s been a few weeks since rock n’ roll lost one of its legends: Tom Petty. Tom passed away from a sudden massive heart attack last Monday at the age of 66 years old. In the wake of his passing, people have been paying tribute to him through covers, and sharing stories about him.

One of his good friends and fellow rocker Bob Dylan gave Tom a wonderful tribute during his concert recently in Colorado. Bob and his band performed a wonderful tribute of Petty’s classic “Learning To Fly.” Bob was a huge influence on Tom Petty, and the two even played together in George Harrison’s band The Traveling Wilburys in the late 80’s and early 90’s. Their voices were similar in ways, and they always held a mutual respect for one another. This tribute is one of the best, and most touching we’ve seen since Tom’s death, and we’re bound to hear more about Tom Petty from Bob Dylan at some point in the future!

Take a listen to the cover for yourself, and let us know what you think!