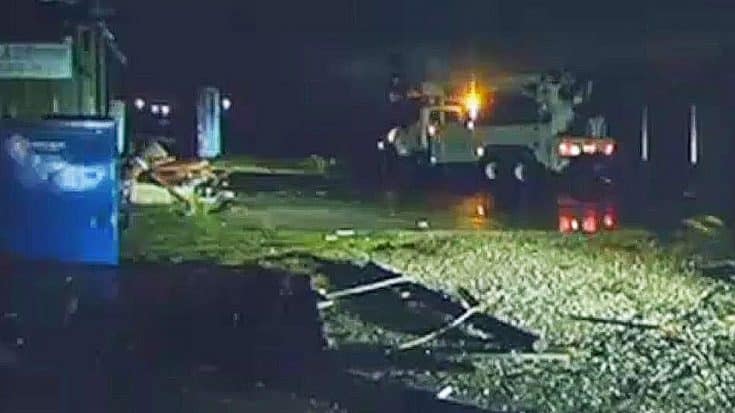 Here’s What We Know So Far…

This past Saturday at the Riverwind Casino in Cleveland County, Oklahoma, a benefit concert was cut short due to a sudden tornado that hit without warning. This tornado apparently ripped off the roof of the casino. Fortunately, there have been no reported injuries.

Performing at the concert were the Beach Boys. Mary Fallin, governor of Oklahoma, was also at the concert and recalls being evacuated twice. “I looked up toward the balcony, and there’s this huge flood of rain coming through the roof into the concert hall,” she says.

The Beach Boys have since resumed their scheduled dates. Riverwind Casino stated that there was no warning that the tornado was about to hit hence the sudden chaos in evacuating everyone. As of right now the casino is still closed with no electricity and is undergoing repairs. Luckily the overall damage is not as significant as it statistically should’ve been.