Rage Against The Machine Announce North American And European Tour 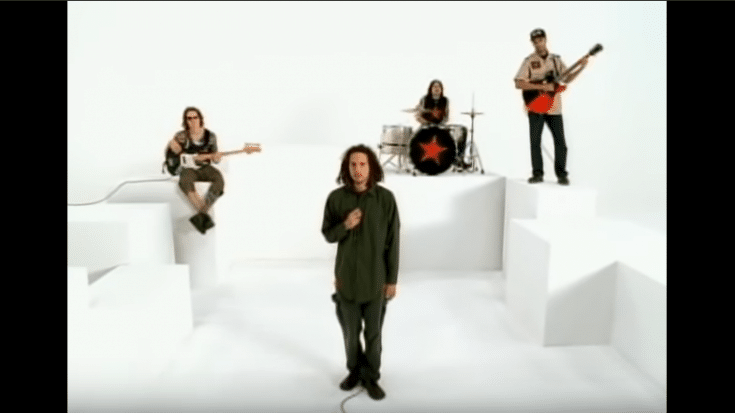 via Rage Against the Machine/YouTube

After a nine-year hiatus, Rage Against the Machine are set to embark on a world tour this year. They initially announced a handful of shows last year including festival performances. They will headline Coachella and will also appear at Boston Calling, Firefly Music Festival, Quebec City Festival and Ottawa Bluesfest. But starting on March 26, they’ll have shows across the US before heading off to Europe.

Supported by hip-hop duo Run the Jewels, they’ll kick off their 2020 tour at El Paso, Texas on March 26 and wrap it up on September 10 at Krakow, Poland. Check out the rest of the dates below.

Tickets will go on sale to the general public starting February 13. Proceeds from the first three dates will benefit immigrant rights organizations. They will also work with various charities throughout the tour.

Rage Against the Machine 2020 Tour Dates