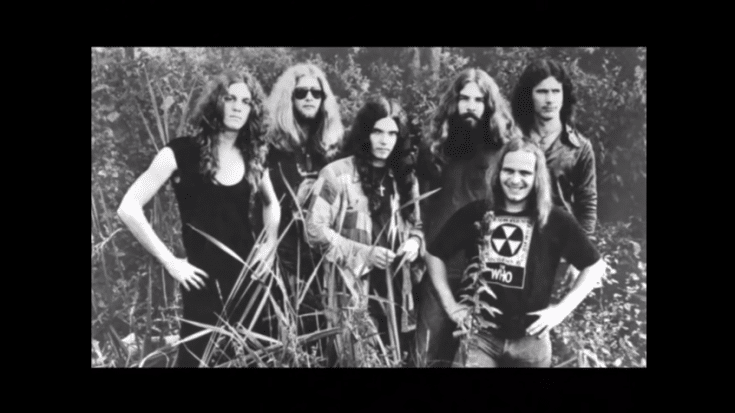 Lynyrd Skynyrd has one of the most tragic stories in rock ‘n roll. But at the same time, they also showed their resiliency during trying times. They helped bring Southern rock to the masses with songs like “Free Bird” and “Sweet Home Alabama” which have both stood the test of time. Their biopic “Street Survivors: The True Story of the Lynyrd Skynyrd Plane Crash” will premiere this February 16 at the Hollywood Reel Independent Film Festival.

Here are the most recent facts about the group.

It featured rare interviews and archival footage. The Hollywood Reporter’s Frank Scheck applauded the film since it “expertly tells its story in a way that will prove engaging for fans and non-fans alike.” It also gave the viewers insights about the legendary group – from the origin of their name to their controversial use of the Confederate flag.

The episode, titled “The All Night Bus Ride”, is more like a mini-biopic with actor Nathan Sutton playing Ronnie Van Zant.

Back in March 2019, Johnny Van Zant announced that they have “an album in the can.” He also added, “We have a bunch of songs that we’re all the time writing … probably after this tour we’ll have that album, do a studio thing.” However, there’s been no update yet.

1. Their original master recordings were destroyed in the 2008 Universal fire.

On June 1, 2008, a fire destroyed around three acres of the Universal Studios Hollywood backlot. In mid-2019, The New York Times Magazine revealed that over 150,000 audio master tapes were lost in the blaze. Lynyrd Skynyrd is included in the list of artists whose master recordings were gone.