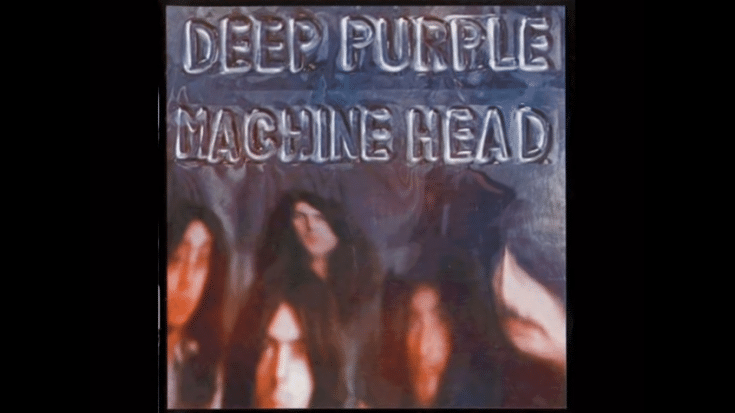 Deep Purple’s most commercially successful album is also a pillar of heavy metal music. They helped lay down the groundwork for the genre. This LP became the template that several rock acts followed and it’s also the culmination of Deep Purple’s musical genius. It remains influential even after all these years. And even with numerous stellar albums released in the 1970s, this stood out.

“Machine Head” is inventive, original, and explosive. And it’s clear that every member was in top form when they worked on the LP. They refined their craft and the result is an LP that showcased their excellent and brilliant musicianship.

“Machine Head” has balance and diversity. It never loses momentum even with slow and bluesy numbers. There’s no filler, no weak moments, and no throwaway tracks. It’s stunning and breathtaking from start to end.

It starts off strong with “Highway Star.” It’s intense and hard-hitting. From the guitar work to the vocals, there’s nothing quite like it. “Maybe I’m a Leo” is bluesy and groovy. The interplay is hands-down amazing. “Pictures of Home” is another punchy track that proves every single member of the band brought something different to the table. “Never Before” is funky and energetic even if it may sound simple.

“Smoke on the Water” needs no introduction. It’s a classic through and through. No matter how many times you listen to it, it remains magical and spectacular. “Lazy” showcases Ritchie Blackmore’s insane axeslinging skills. He knows how to take the song to the next level. “Space Truckin'” is just as memorable and entertaining as the opener.

“Machine Head” is basically bookended by masterpieces. We can throw in all the superlatives we can find and none of them would do justice to how magnificent this album is.