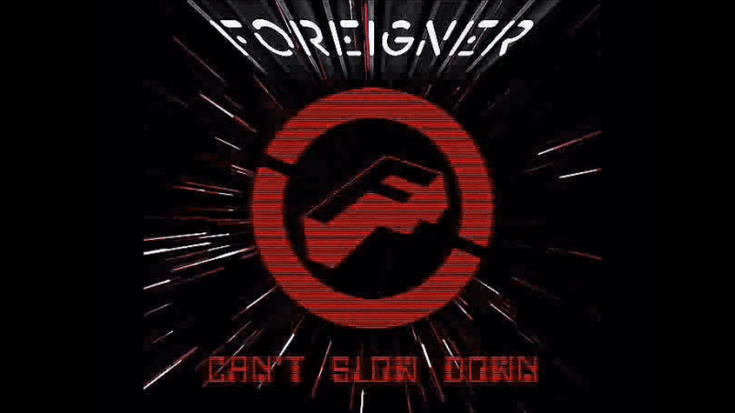 For Ardent Fans Only

After 15 years, Foreigner followed-up their 1994’s “Mr. Moonlight” with a three-disc LP titled “Can’t Slow Down” released on September 29, 2009. The first CD features new studio recordings, the second one has remixed classics, and the third is a live DVD from their 2009 concerts. It’s also their first release with vocalist Kelly Hansen & bassist Jeff Pilson.

At this point, Foreigner was already a veteran rock act. They were far from their glory days. And while it’s interesting that they still managed to come up with new material, it’s neither fresh nor exciting. Perhaps the entire album was made for their loyal and hardcore following because the first CD fails to leave a strong impression and rather forgettable at best. The remixes aren’t too different from the original versions too – so there’s not much going on there either.

The addition of Hansen reminds us of Arnel Pineda taking over Steve Perry’s lead vocal duties – eerily similar but totally unoriginal. Hansen sounds so much like Lou Gramm so in a way, Hansen helped retain Foreigner’s sound but he doesn’t offer anything new.

“Can’t Slow Down” still has fist-pumping rockers and power ballads but nothing that makes you want to put them on repeat. Everything is formulaic. The material lacks depth, and power. So unless you just want to add it to your collection or you’re an ardent Foreigner fan, this is pretty much a throwaway album.