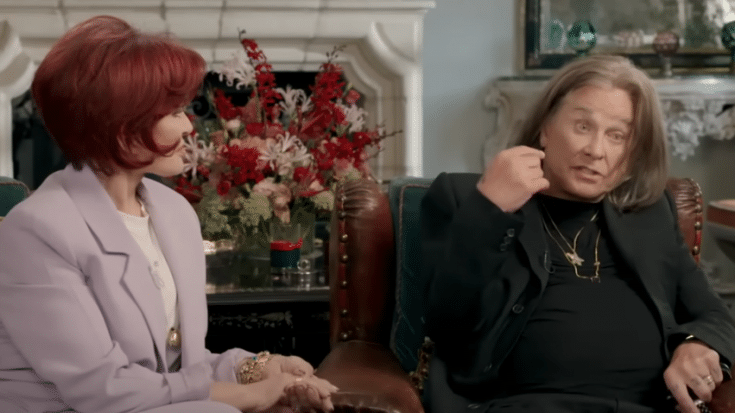 Many were shocked by the death of the longest reigning monarch, Queen Elizabeth II. As the Queen reigned for seven decades, the sudden unfortunate event was pretty hard to accept not just by the Royal family, but also the British people including big names in the music industry.

Many have mourned this loss, including Ozzy Osbourne. By the time that the Queen’s son, King Charles, assumed the throne, many targeted and called out his behavior in the public sphere. Some news articles reported that the monarch threw “tantrums,” stormed out of a signing ceremony, and a few have described him as a “big fussy baby.”

With that said, not only did the King receive much criticism in the past weeks, but also the Royal family in general. Meanwhile, Talk TV had a sit down interview with Osbourne’s wife, Sharon, wherein she expressed her frustration over the bad remarks about the King.

Sharon defended that the King isn’t removed from reality and the public. She also added that he is also aware of his surroundings and what’s going on in his country and she proved it by revealing the monarch’s heartwarming message to Ozzy when he found out the singer’s bad health condition. Sharon recalled:

She revealed what Charles wrote in the letter:

“Well, he’s the same age as Ozzy, so he gets it. And he said, you know, ‘We’ve done very well so far, and this is just a little hurdle.’”

When the reporter said that the two have different ways in life, Sharon jokingly said:

“No, my husband is The Prince Of Darkness!”