Billy Gibbons Reveal The Song He Can’t Listen To 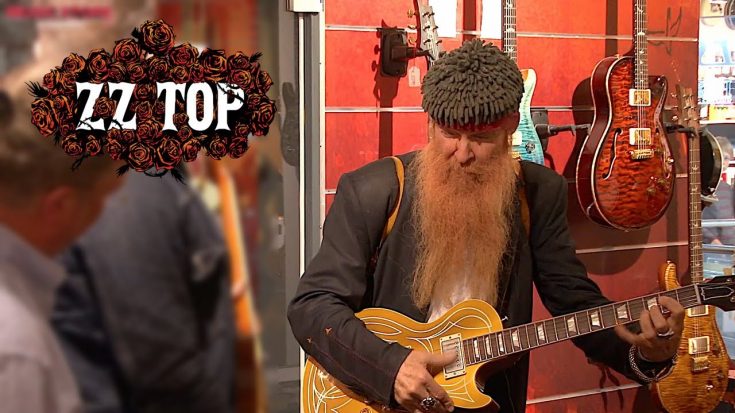 Annoyance to a song often comes after a specific track plays all over again and never fades away. This common phenomenon is also known as the involuntary musical imagery. Although, there are still plenty of ways to get a song out of one’s mind, there are still some who struggles in doing so like the famous Billy Gibbons.

Last July, Gibbons had a conversation with the Guardian wherein he shared his “honest playlist.” The playlist featured the first song he remembered listening to, his guilty-pleasure song, the song he knows every single lyrics, the music piece that he wanted to be played at his funeral, and lastly, the song he could no longer stand hearing.

When asked, at first, he had a hard time narrowing the list from his mind because there were plenty of them. However, the first one that came into the musician’s mind was Tony Orlando and Dawn’s 1973 song “Tie a Yellow Ribbon Round the Ole Oak Tree.” It’s not that the song is not good, it’s just that he failed to get it out of his mind despite a considerable effort. He said:

“There are plenty of unwanted songs that stick in my head. At the moment, it’s ‘Tie a Yellow Ribbon Round the Ole Oak Tree’ by Tony Orlando and Dawn, despite efforts to lose it.”

Although he tried desperately to get it out of his mind, the song became an “earworm” to him and made him not want to listen to the it anymore.