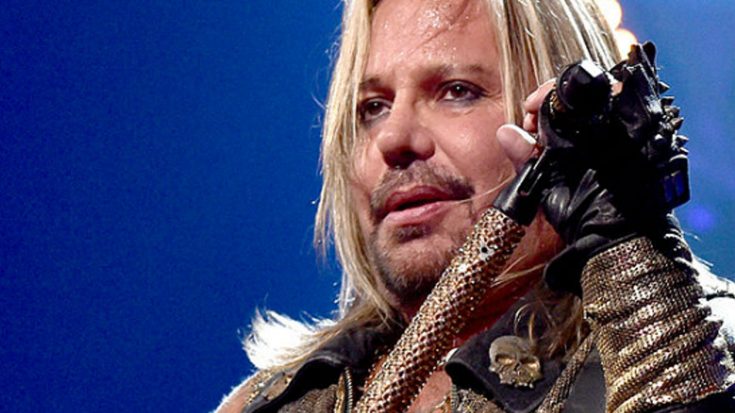 After signing the “Cessation of touring agreement” in 2015 which prohibits the band in performing together after their farewell tour, Motley Crue has just finished hitting the road with Def Leppard last September 9.

The long overdue Stadium Tour has recently wrapped up which marked the band’s first major tour in seven years making the agreement completely blown up. Following this, Vince Neil, recently revealed that they have plans to continue touring in 2023 and 2024 because they “had so much fun” and that they would like to continue deriving pleasure from being a touring band.

In 2023, they plan to hit the road in Mexico and South America and to several stadiums in Europe in the same year. While in 2024, they plan to tour across the United States. Their touring band partner, Def Leppard, will be joining them once again as the co-headliners.

The singer highlighted that they intend to play more stadium shows in 2024. Aside from that, Neil was very open to share also that they’ve been offered to return in their residency in Vegas and that they are considering it. Neil said:

“We’re far from being over. When we come back in ’24, we’re going to do it all over again.

“We have definitely talked about doing it, and everybody loves to do the residencies, so I say, ‘Yeah, we’re gonna do it.’ We just have to look at some time in ’24 to be back in Vegas. But we will be back.”

When he was asked if they intend to produce new original material, he was clear when he said that they are now a touring band and want to continue enjoying that. Thus, the band has no plans to record any new work, but at least, they are “far from being over.”