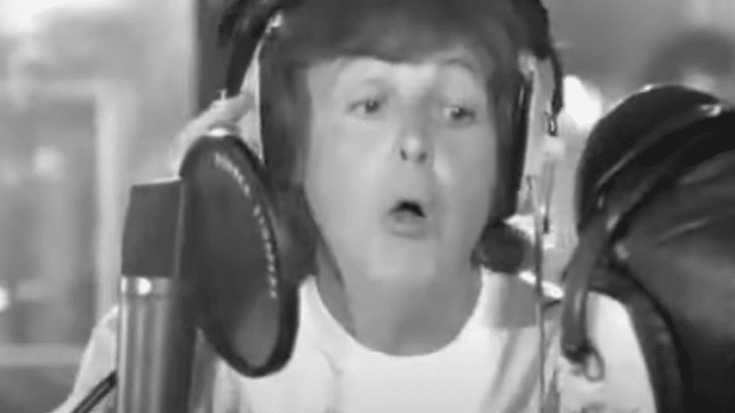 In 1995, The Help album was recorded to raise money for war child. This purpose was supported by big names in music, film and even in the fashion industry. Artists like Johnny Depp, Paul Weller, Noel Gallagher, Kate Moss and, of course, the great Paul McCartney joined forces for the rendition of “Come Together.”

This recording from Abbey Road featured alongside an original song by Radiohead and covers from the likes of Oasis, Blur, Suede and Manic Street Preachers. This 1960 classic wouldn’t have existed without pioneering psychologist Timothy Leary. The man who became notable for promoting the benefits of LSD use.

As per Leary, LSD could be used as a remedy for the emotional or mental problems of the human race, and he made it particularly with the American people. He also added that:

“In the Harvard psychologist’s view, hallucinogens could be used to explore one’s consciousness in a way that would benefit humanity as a whole.”

In 1969, the psychologist approached John Lennon if he would be willing to write a song for his campaign when he decided to run as a Governor of California. The campaign came up with a slogan that says, “Come Together, Join The party.”

However, Leary left Lennon and he has nowhere to put it. The song was no longer needed for political purposes and Lennon thought of writing nonsensical lyrics and brought it to Abbey Road. Watch the video below.