Our 5 Picks Of Glam Rock Albums Released In The 1970s 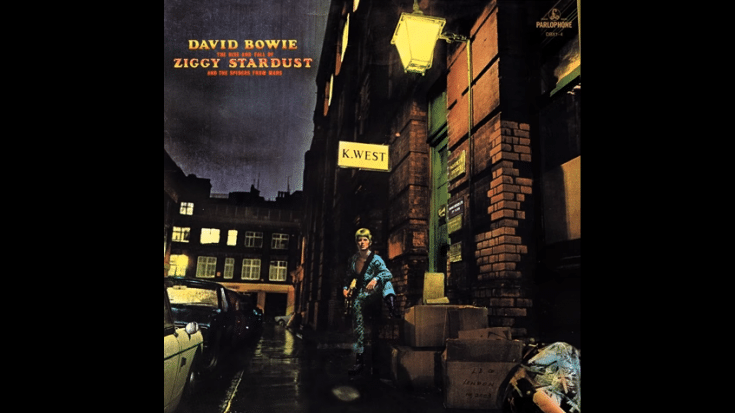 The 1970s saw rock branch out into subgenres like glam rock. It developed in UK in the early part of the decade and it featured musicians who essentially broke down the rockstar stereotype. They wore colorful and outrageous costumes, styled up their hair, donned heavy makeup, and performed on stage in platform shoes. Although the movement is mostly associated with David Bowie and his androgynous alter egos, there are several glam rock acts who dominated the scene.

Here are their five greatest albums:

Mott the Hoople dropped a career-defining album in 1973. They’ve been around since 1969 but they truly came into their own with their sixth studio LP “Mott”. The songwriting is superb mostly thanks to Ian Hunter’s immense talent and creativity. “Mott” is consistent and it captured the band at their peak. It’s their definitive record.

It’s one of the most influential glam rock albums. It’s brilliantly done and masterfully executed. Lou Reed was fearless and unapologetic, touching on themes that were deemed controversial at the time. From prostitution to gender identity, the tracks are exceptional. Produced by David Bowie and Mick Ronson, the LP is real, raw, and near-perfect.

The New York Dolls’ self-titled debut album, it captured the very essence of the glam rock movement. It was a commercial failure but it helped lay down the foundation for punk rock. From gritty to intense numbers, the songs are infectious and unforgettable.

The release of “Electric Warrior” was a pivotal moment for the band. It was a departure from their folk-oriented music and with Marc Bolan in the lead, he steered them towards glam rock. It was a bold move. Few other albums in the decade matched this caliber. And there’s a reason why even after all these years, it still holds up well. From groovy songs to heavier tracks, this remains one of Bolan’s most important works in his catalog.

Ziggy Stardust has always been one of David Bowie’s most popular alter egos. He adapted many personas throughout his career particularly in the ’70s but Ziggy Stardust became an icon. Drawing influence from T.Rex’s Marc Bolan, Velvet Underground’s Lou Reed, and Iggy Pop, Bowie crafted an album so spectacular that it offers a unique and exciting listening experience.