Our 5 Picks Of Acoustic Rock Albums Released In The 1960s 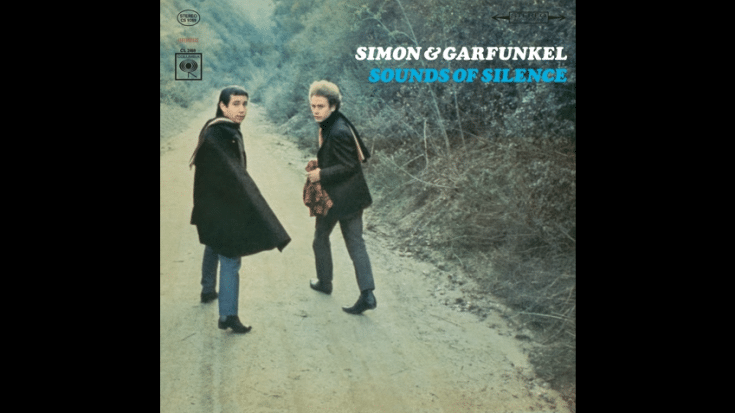 The ’60s offered diverse releases – from psychedelia to folk and hard rock. But it also spawned stellar acoustic rock records – songs that give off a nostalgic vibe, make you reminisce about simpler times, and basically just take you to a trip down memory lane.

Johnny Cash recorded it live at San Quentin State Prison. It was the follow-up to 1968’s “At Folsom Prison”. While it complements its predecessor, it’s still a landmark album all on its own. Cash not only captivated his audience but also engaged with them. The magic of his live performance is perfectly captured on the record including him guitar tuning on stage.

Her debut album contained 13 traditional folk songs. Except for a second guitar in some songs, most of the material featured only Baez and her guitar. With nothing else to drown out her voice, this is just something enchanting and riveting. It’s slow, quiet, and absolutely mesmerizing.

One of Van Morrison’s finest musical moments, it can only be described as a masterpiece. It’s equal parts whimsical and melancholy. His soulful voice remains the highlight of the songs, his delivery is simply superb. It’s not just any other album, it’s a musical journey – almost a spiritual experience.

A solid and consistent studio effort, it features the classic “The Sound of Silence”. The musicianship and songwriting are both on point, and it doesn’t disappoint. Lovely from start to end, it’s not their best album but it served as a preview of their greatness especially the acoustic tracks.

Before Bob Dylan released a trilogy of albums that transformed him from a folk icon to a full-fledged rockstar, he churned out this essential record. He composed most of the songs and the opening track “Blowin’ in the Wind” became a ’60s anthem. It has its flaws and weak moments but even so, it’s timeless through and through.