Whitesnake Streams Their 1990 Concert At Donington 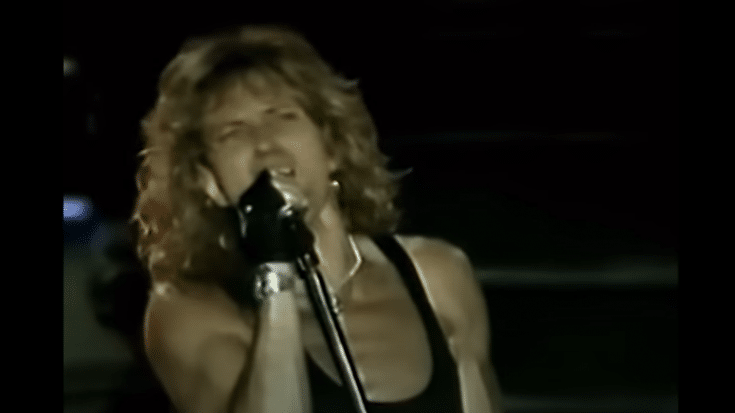 Check It Out – Absolutely Epic

Whitesnake just streamed their 1990 headlining set at UK’s Monsters of Rock Festival in its entirety last August 18. This is to mark the 30th anniversary of their gig at Castle Donington in UK. Powering through a 17-song set, the event also saw performances from other rock legends like Aerosmith and Poison. It was broadcasted live by BBC Radio.

The band’s in top form with their fiery performance. The live album was released on May 20, 2011.

Whitesnake founding member and frontman David Coverdale held an online pre-show Q&A along with Steve Vai, Adrian Vandenberg, Rudy Sarzo and Tommy Aldridge. Coverdale said, “I can’t wait to be reunited with Steve, Adrian, Rudy and Tommy, even if it’s just for this online moment…”

Check out the interviews, full concert, and setlist below.