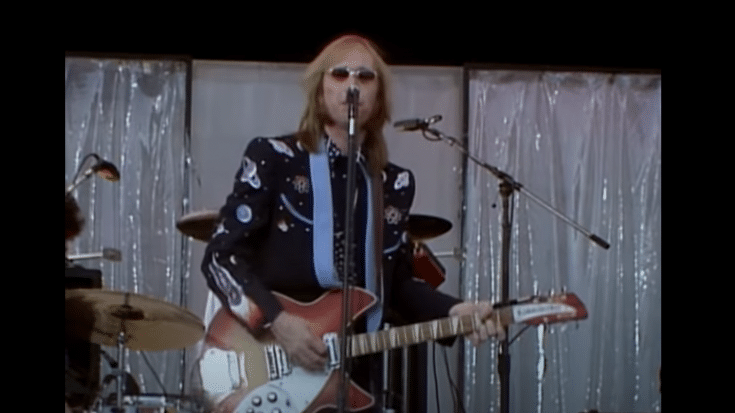 Tom Petty & The Heartbreakers were part of the stellar lineup of the historic Live Aid event on July 13, 1985. They performed at the John F. Kennedy Stadium in Philadelphia, Pennsylvania, United States in front of 100,000 people. When Petty took to the stage, one minute into “American Girl”, he flipped his middle finger to somebody in the crowd.

He said that the song was actually a last-minute addition to their setlist when they found out they were the first rock act to perform on the American venue. Check out the setlist and their performance below.

“American Girl” was featured on Tom Petty & The Heartbreakers’ debut studio album. It became one of their most popular tracks. According to Petty, “I wrote that in a little apartment I had in Encino. It was right next to the freeway and the cars sometimes sounded like waves from the ocean, which is why there’s the line about the waves crashing on the beach. The words just came tumbling out very quickly – and it was the start of writing about people who are longing for something else in life, something better than they have.”