On This Day 2 Years Ago, B.B. King Passed Away—Relive His Legacy With His Greatest Solo Ever! 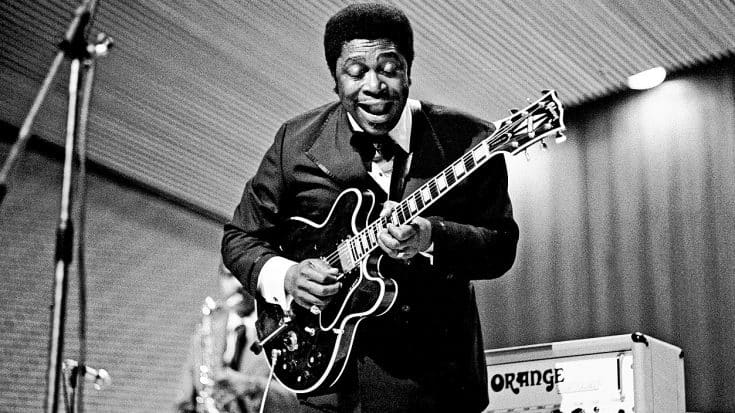 On May 14th, 2015, the rock n’ roll world lost a legend. Iconic blues pioneer, and the amazing guitarist B.B. King passed away at the age of 89. Throughout his life, King helped elevate blues music into the mainstream, and treated us all to some of the best blues solos, riffs and jams on the electric guitar.

In honor of the life of Mr. King, we look back at one of his greatest performances of all time. Even King himself called this his absolute best performance of all time, and he’s not wrong! The performance comes from King’s show at a Maximum security prison in New York.

The performance was released on DVD, and was called Sing Sing, and also featured a set from Joan Baez. King shreds some insane riffs and solos during this song, and is at his absolute best. King was definitely right when he called this his best performance of all time, and we can’t wait for you to watch it!

We at Society of Rock wish King’s family well on this difficult day!

Join us in remembering Mr. King by watching this video! What’s your favorite moment from B.B. King’s career? Let us know!