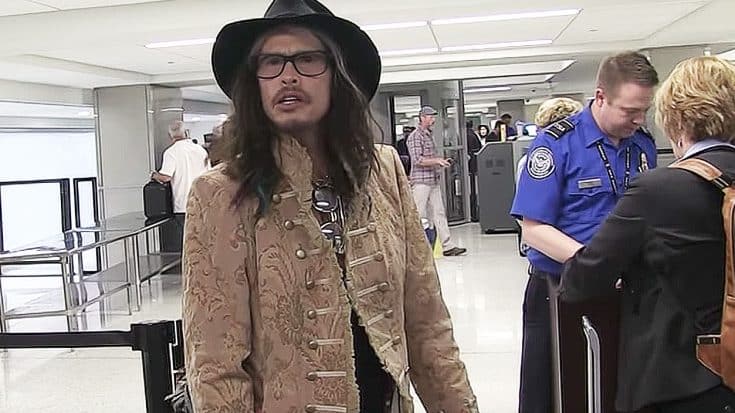 What Will It Take To Get Steven Tyler Back?

Incase you missed it, the popular competitive TV show American Idol will be making its return. As well as many others, the one burning question that has been on anyone’s mind is who are the judges going to be? Well, as for who people actually want to see in the judges chairs, opinions are mixed.

Fun Fact: Chris Daughtry and Katy Perry are reportedly in talks about joining the panel.

A lot of people would like to see the original three, Randy/Paula/Simon, and others want to see new faces…

But the one that people want to see the most overall is Steven Tyler. This man did what most people didn’t think was really even possible, and that was take an already iconic show to even greater heights. So you can understand why many people want to see this man back in the judging chair.

Well, what you may not know is that Steven Tyler is more than willing to return to the show… that IS… on one condition. See below.