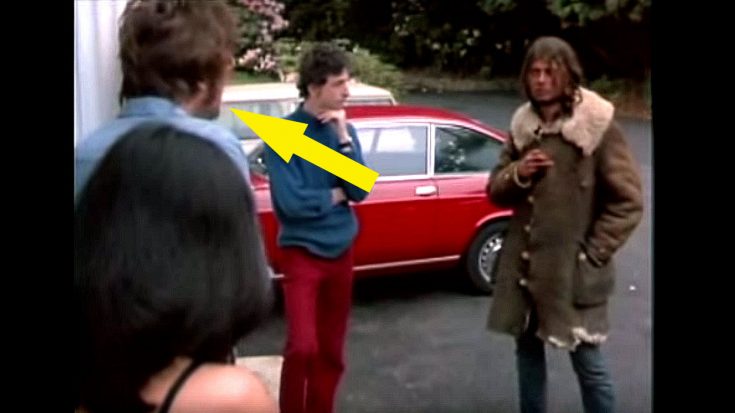 John Lennon Confronts Man Who Has Been Sleeping On His Lawn

It’s often been said that John Lennon’s lyrics are captivating and sometimes hypnotizing to the point where people can take his lyrics a little too seriously. Not that it’s a very uncommon thing, but it isn’t always a good thing. Taking a page out of Ringo Starr’s book, John Lennon loved to sing about peace and love. It’s hard to argue that his songs have a bad influence, but they have an influence nonetheless.

In this video, John Lennon notices a man that has been camping out on his lawn for what appears to be quite some time. Once he finally talks to the man, he finds out how much he was influenced by his music. Rather than shoo him away, he listens to him and then he proceeds to do a charitable act of kindness. See for yourself.