Bon Jovi Is Heading Back Out On Tour, And They Have A Special Surprise For Fans! 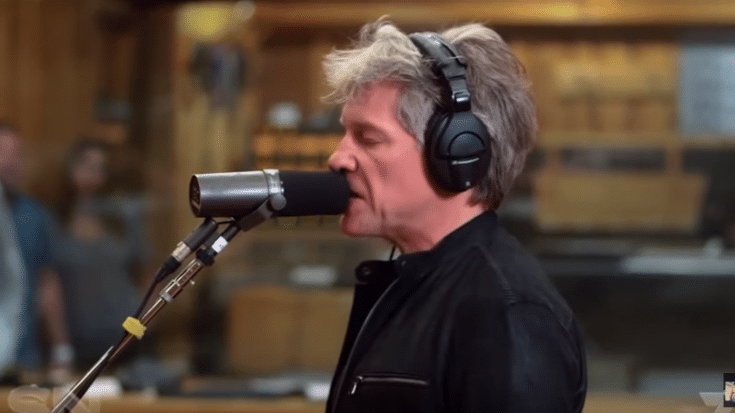 Bon Jovi are back!

At last, Bon Jovi fans won’t have to “live on a prayer” hoping, and wondering if they will ever get to see their beloved band back out on tour! It was announced that Bon Jovi will head out for an exclusive four date tour, sponsored by the popular music streaming service Tidal. The tour will make stops in Red Bank, N.J., London, Toronto and New York. Although this tour will be short and sweet, the band has a major surprise!

Bon Jovi will be playing their brand new upcoming album This House Is Not For Sale in its entirety on the tour! The album is expecting to drop October 21st of this year, meaning fans at the show will hear the album’s new songs before its release!

We’re super stoked to hear what people at the show will think of the album! Of course, the songs may sound different live, rather than how they’ll sound in the studio, but either way it’s an amazing teaser. They are also working on having the New York show be live streamed to users of Tidal! How exciting.

We have the tour dates listed, and the band’s new single, for you down below! If you plan on going, get tickets fast! But if you miss out, don’t worry, because the band is probably going to head out on tour next year!