The Beatles Still Remain Revevant After Reaching Yet Another Major Milestone! 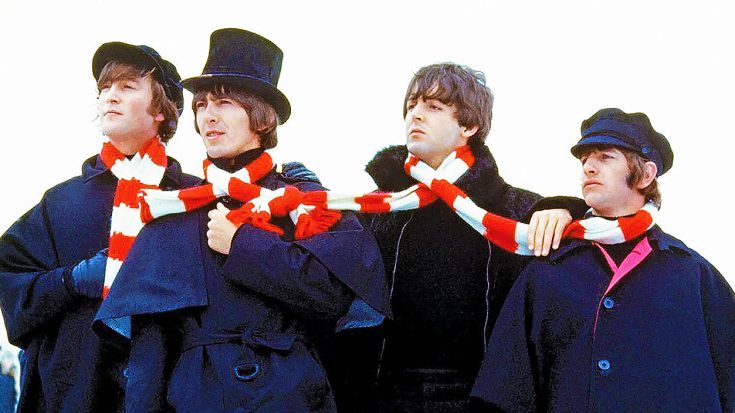 There’s no arguing against The Beatles being considered one of the greatest bands ever to walk this earth. They are loved by pretty much everyone, because their music is so relatable for people of all demographics. Although the band broke up 45 years ago, and John Lennon and George Harrison have passed away, they are still making waves across the music world! Recently, the band broke a major milestone!

The popular music streaming service Spotify announced on Facebook that the Beatles officially broke 1 BILLION streams on September 26th! They remain as one of the top artists being streamed on the service!

It’s an incredible accomplishment, considering the band only joined the streaming service in January of this year. Although we can’t confirm, we assume they have broken some sort of record as being the fastest artist to reach 1 billion streams on Spotify! So, Beatle-mania is alive and well, and it’s pretty certain that the band will be relevant until the end of time!

In honor of this great accomplishment, enjoy the Beatles performing “I Want To Hold You Hand” on the Ed Sullivan Show in 1964.