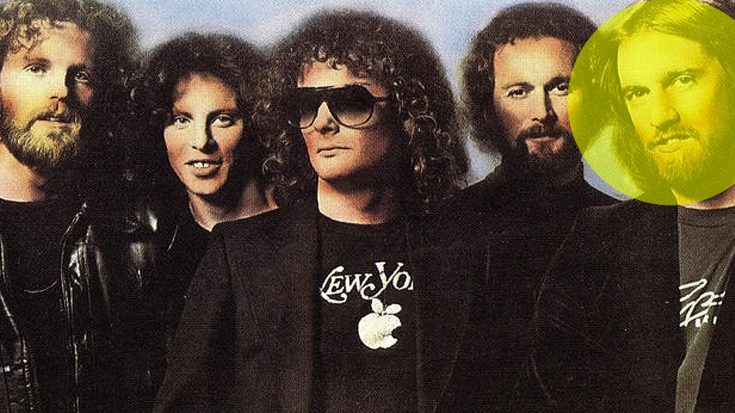 Steve Lang, legendary bassist for the band April Wine dead at the age of 67

As of right now, the cause of his death is unknown. According to Myles Goodwyn, singer and guitarist of the band, he passed sometime over the weekend.

Myles Goodwyn released a statement regarding the tragic loss: “My dear friend Steve Lang passed away this weekend. Steve was a very intelligent guy that used his smarts to do well in the music industry as a player/writer, and later, in the world of finance. He was a nice man, a real gentleman. The last conversation I had with Steve was wonderful, I’m so happy that we had the chance to have had it. My condolences go out to his family. He will sadly be missed by his friends and by fans everywhere.”

Steve Lang joined the band in 1976 to fill the shoes of Jim Clench.

Steve Lang was truly a remarkable musician and will be missed. Our thoughts and prayers are with his friends and family during this sad time.