The Curtain Has Closed For Black Sabbath, But Tony Iomi Says They Aren’t Quite Finished! 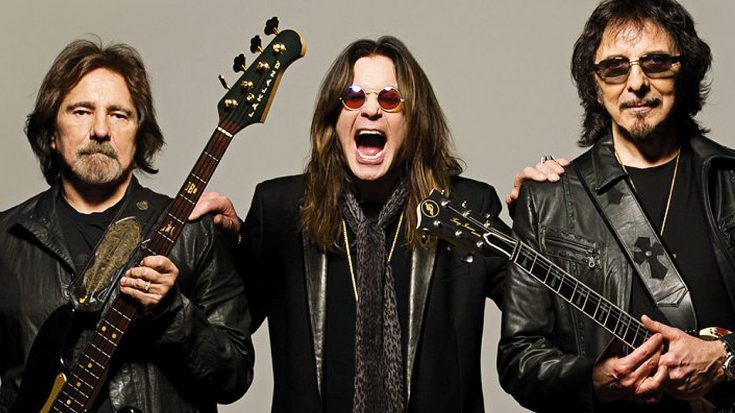 “I’m sure we might do a one off show somewhere…”

Last week the rock n’ roll world bid farewell to the legendary band Black Sabbath….or so we thought. Sabbath supposedly closed out their career with a show in their hometown of Birmingham in the United Kingdom, but now guitarist Tony Iomi is teasing that this isn’t the end after all.

“It’s just the touring for me. It’s time to stop roaming the world and be at home for a bit. When you’re touring you’ve got to go out for six, eight, 12 months or whatever, and you’ve got a schedule that you have to do. Now, if I want to do some TV for a month, I can do that…. I don’t think we’ve ruled anything out, apart from me not wanting to tour any more. Who knows? We may do something. We haven’t spoken about it. We haven’t talked about anything, really – but I’m sure something can happen somewhere.“- Iomi revealed.

Here’s hoping we hear more from Black Sabbath sometime soon! If not, we will definitely miss them in the rock n’ roll world!