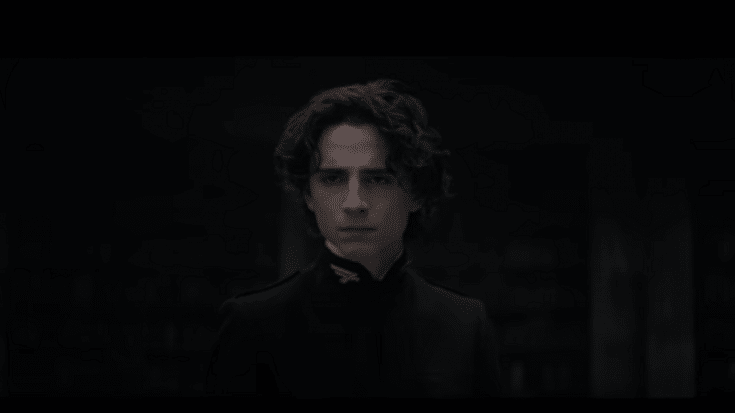 It Was An Ambitious Project

Chilean-French writer-filmmaker Alejandro Jodorowsky began working on the movie “Dune” in December 1974. He hired Pink Floyd for the soundtrack and wanted to cast Mick Jagger as well. Although other bands were included, majority of the music would come from Pink Floyd with the possibility of a double album. Jagger, on the other hand, would play the role of Feyd-Rautha.

Unfortunately for fans of Frank Herbert’s book, Jodorowski didn’t plan on staying faithful to it.

He said, “I wanted to create a prophet to change the young minds of all the world. Dune would be the coming of a god – an artistic, cinematic god.”

It was highly ambitious, to say the least. They shelled out $2 million on pre-production and spent two years working on it but it wasn’t long before the film was abandoned. Asked about who’s to blame why it never made it to the big screen, Jodorowsky said: “The project was sabotaged in Hollywood.”

More recently, after the release of the 2020 “Dune” trailer for Denis Villeneuve’s adaptation, Jodorowsky has reacted to it. He concluded that “if it was very expensive, it must pay in proportion. And that is the problem: there are no surprises. The form is identical to what is done everywhere, the lighting, the acting, everything is predictable.”

Pink Floyd’s music managed to make it to the trailer though – Hans Zimmer reworked “Eclipse” for the movie. Check it out below.