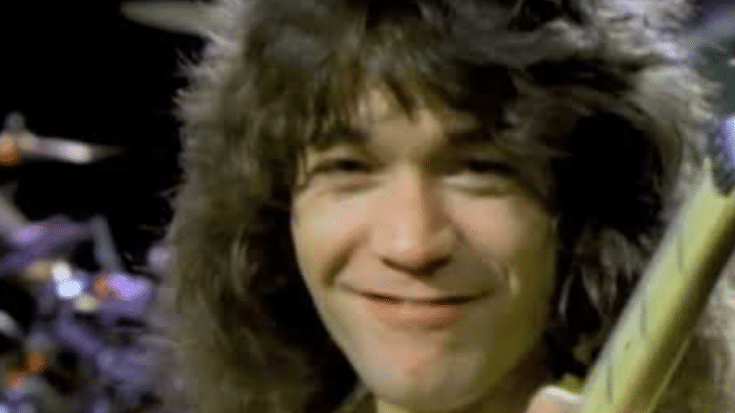 Just when you thought 2020 couldn’t get any worse, it has. Rockstar, legend, idol, guitar master, the epitome of shred, Eddie Van Halen has passed away after a long battle with cancer. There are almost no words to express right now other than pure grief and sadness. His son has left a heart-felt message about the passing of his father on his instagram:

I can’t believe I’m having to write this, but my father, Edward Lodewijk Van Halen, has lost his long and arduous battle with cancer this morning. He was the best father I could ever ask for. Every moment I’ve shared with him on and off stage was a gift. My heart is broken and I don’t think I’ll ever fully recover from this loss. I love you so much, Pop.

The rocker had been battling cancer, his son said. https://t.co/LjbWnbchQA pic.twitter.com/4W7iFhthmp

By far Eddie was one of our most favorite rockstars to write about, find history about, and follow online here at Society of Rock. Absolutely thank you SO MUCH Eddie for everything. We send our condolences to his family, friends, and fans all around the world. May his legacy live on forever. RIP.